While virtually all top Democrats endorse the legalization of marijuana and the decriminalization of opioids and other drugs, not all are in agreement when it comes to psychedelics. This isn’t necessarily because they oppose the idea, just simply that they haven’t made an official statement. Whether this is because they are collecting data and reading public sentiment before making a declaration or haven’t figured out a way to word their rejection remains to be seen.

One top Democrat who has declared his stance is the relatively recent newcomer, and mayoral candidate for New York City, Andrew Yang. “I’m for the legalization of psilocybin mushrooms and I am open to the public policy impact of legalizing other drugs. “[If elected as mayor] I would be instructing our district attorneys not to be prosecuting for, frankly, like, personal possession, regardless of the substance,” Yang said.

New York is currently amid the process of lifting cannabis prohibition and lawmakers on Wednesday reached an agreement to legalize the sale of marijuana for recreational use by adults starting next year. When finalized, this would mean that if caught with 3oz or less of marijuana there would be no penalty whatsoever. That finalization is expected to happen next week when it comes before the New York Assembly and Senate.

Yang has been regularly vocal about the impact that low-level possession has had on communities of color who have a dispropotionate amount of Latino and black men incarcerated in the nation’s penal facilities. Something that has been a decade’s long process and one that has had a profoundly negative impact on those communities summed up in Yang’s words as not a war on drugs, but “a war on people.”

Legalizing both marijuana and “magic mushrooms” would mean taking a long, hard look at past convictions and expunging records that might be a barrier to employment, and even lead to the release of those currently incarcerated. Yang feels that instead of spending time and resources on chasing after low-level possession of these substances (and even harder drugs) we would be better served going after “…people who are trying to frankly profit and getting other people hooked.”

Both marijuana and psilocybin have been proven to lessen or even nullify a large number of physical and mental ailments and disorders and it makes no sense to continue to take a hardline approach that America has been taking for decades. A number of substances need to be rescheduled, legalized, or decriminalized especially those that would help individuals and therefore society in general. 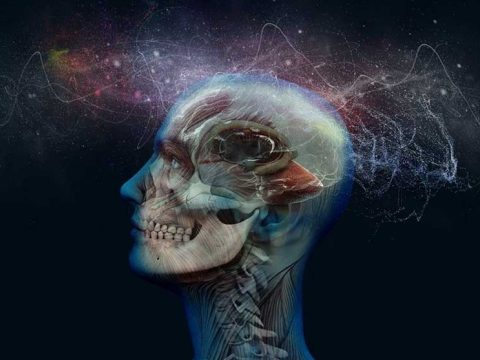 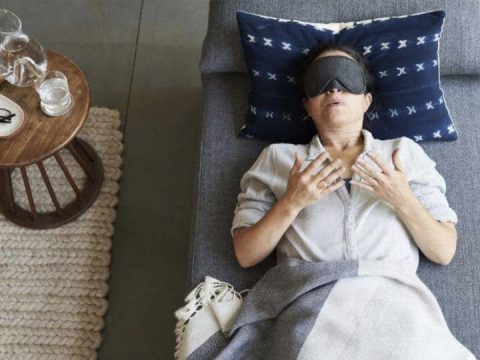 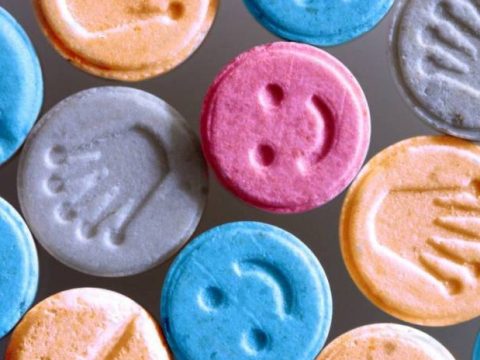 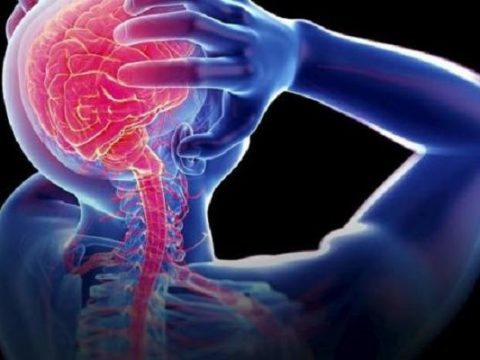