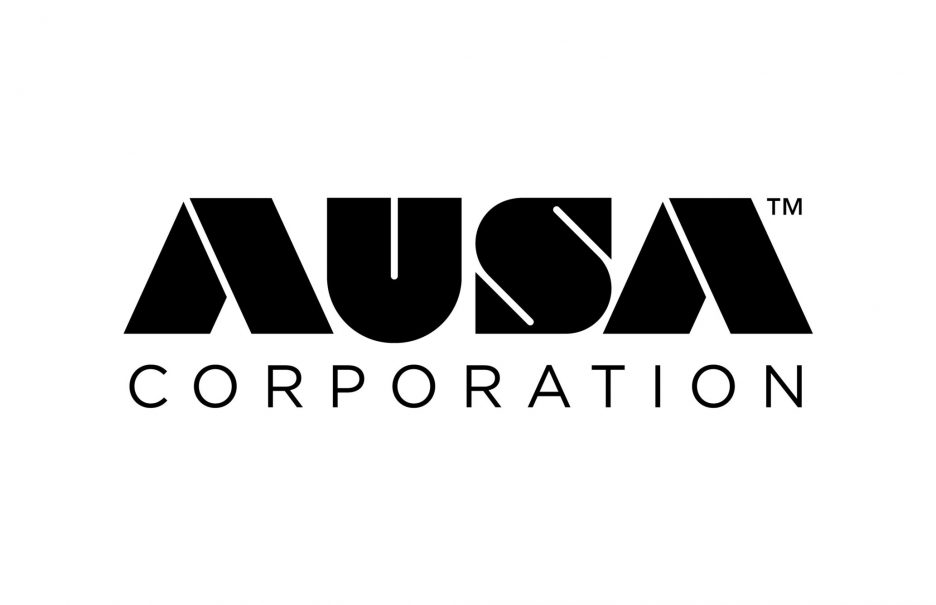 AUDACIOUS is at its roots a community and culture-based cannabis company that was spun out of Aurora Cannabis, co-founded by Terry Booth, who joined AUDACIOUS as CEO in March 2021. In just seven months, AUDACIOUS has closed multiple accretive transactions, improved legacy contracts, and established a world class executive team. AUDACIOUS has some of the most innovative technology leaders in-house and through partnerships, and amazing brands that resonate with the culture and well beyond, including Tsunami, Provisions, Loos, Wreck Relief PBR, and Mr. Natural.

“MJBizCon this year will be one of the most meaningful events in the cannabis industry in years,” said Terry Booth, CEO. At the event, we will be able to connect face to face with a wide variety of important industry participants, including cultivators, manufacturers, technology providers, institutions, media and other influencers. We have been laser-focused on building the foundation for a highly competitive MSO, enhancing our line of premium cannabis brands and expanding our operational footprint and capabilities through strategic partnerships and accretive acquisitions. We look forward to sharing our remarkable story with all our stakeholders at the event and beyond.”

Terry Booth and the C-Suite team will host two “Ask Me Anything” sessions at the company’s booth C3549 on Wednesday at 3:30 pm PST and Friday at 1.30 pm PST. Those interested in participating should submit their questions by October 18 via marc@audacious.net.

Marc Lakmaaker, SVP of Communications & Capital markets will do corporate presentations on Wednesday at 1130am and on Thursday at 1.30pm.

Customers, partners, investors and other stakeholders are invited to visit the AUDACIOUS booth to meet with company representatives to get information on the corporation, its brands, products, strategy and execution, as well as the Company’s place within the community and culture.

The booth will also provide the opportunity to meet with representatives from ALPS, LOOS and Belle Fleur.

Audacious is at its roots a community and culture-based cannabis company. After the completion of a dissident shareholder battle that ended with convincing shareholder approval, Terry Booth, former Aurora CEO, who had to step away from AUSA upon spin off, re-joined AUSA as CEO on March 9, 2021. Since then, the company has reset the direction of AUSA and in just 7 months closed multiple accretive transactions, improved legacy contracts, established a world class Executive Team, and resolved previous executive and board exits.

Also, in the same time frame, AUSA with its acquisition of ALPS has entered the global Sustainable Controlled Environment Agriculture Industry, a rapidly growing segment of the global horticulture market. ALPS provides customized designs along with multiple services that allow operators to maximize yield and quality while minimizing inputs and resources, including labor. ALPS at present is active in cannabis and traditional horticulture projects across the globe, including the U.S., Canada, Denmark Finland, Iceland, Germany, Netherlands, Bahrein, United Arab Emirates, Southeast Asia, Australia, as well as other jurisdictions.

Total Capex committed by ALPS’ clients since Aurora divested its interest 17 months ago during the Covid crisis, stands at over $1 billion, with a rapidly growing business development pipeline with over $7 billion in total Capex planned to be spent by potential clients.

AUSA’s business assets include: a 51% ownership interest in ALPS, a milestone weighted deal with an option to acquire the remaining 49% of ALPS –- AUSA and Green Therapeutics, an award-winning MSO, have finalized and agreed to all terms with respect to AUSA’s 100% acquisition (subject to regulatory state licensing approvals). AUSA also owns the iconic West Coast brand Mr. Natural and the ingestibles brand LOOS with a footprint in the California market. The Company is in the process of completing the acquisition of a retail facility in San Jose, which comes with the ability to cultivate and manufacture, as well as a state-wide partnership with Eaze, the largest legal delivery services in the U.S. AUDACIOUS also has a partnership with the PBR, the professional bull riders association. Under the partnership, the Company is launching a PBR endorsed line of topical CBD products under the Wreck Relief brand.

AUSA also has a supply partnership with Belle Fleur, founded by the team behind Rapper Weed. Machine Gun Kelly, recently stated: “I just bought $1,000 worth of Rapper Weed at Cookies in Maywood. These guys have the best flower in the game.” AUSA and Belle Fleur are working towards a broader arrangement to include brand partnerships in Massachusetts and other jurisdictions.

AUSA furthermore has investments in Body and Mind Inc., a U.S. MSO, Quality Green, a Canadian licensed producer and Cocoon, a company changing the dispensary customer user experience through self-service kiosks. The Company also has entered into a sponsorship agreement with Endeavour owned Professional Bull Riders, as well as executed a term sheet for a JV partnership with U.S. and Canada-based 3 Rivers Biotech for plant tissue culture, genetics clean-up and micro propagation. 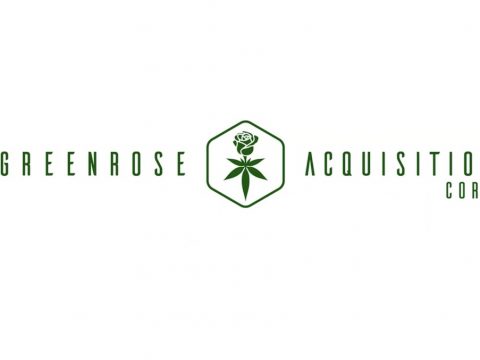 0 689
Greenrose Acquisition Corp. Enters Agreements for Up to $103 Million in Additional Capital