MIAMI, May 3, 2021 /CNW/ – Cansortium Inc. (CSE: TIUM.U) (OTCQB: CNTMF) (“Cansortium” or the “Company”), a vertically-integrated cannabis company operating under the Fluent™ brand, is reporting financial results for the fourth quarter and full year ended December 31, 2020 and is providing an operational update on recent events.

The Company’s audited consolidated financial statements and accompanying notes for fiscal 2020, along with the Management Discussion and Analysis (MD&A), are available under the Company’s profile on SEDAR at www.sedar.com and are also accessible through the Investor Relations section of the Company’s website at www.cansortium.com.

“Our strong fourth quarter results reflect the many improvements we have made across the organization, and that momentum has carried into 2021,” said Chief Executive Officer Robert Beasley. “The success of our recent debt and equity raise provides the capital required to fund our expansion in Florida and Pennsylvania. In April, we achieved record monthly sales in Florida of approximately $5 million following the launch of our new Sweetwater cultivation facility, and we are underway in negotiating the final terms on a new cultivation facility with 40,000 ft2 of capacity to complement both our Tampa and Sweetwater locations, bringing our total cultivation capacity in Florida to more than 150,000 ft2 by the end of 2021. In our retail operations, our 25th Florida dispensary in Miramar is set to open in June, and two additional dispensaries in Fruitland and Deerfield Beach are expected to open by the end of the third quarter.

“In Pennsylvania, we also achieved record first quarter revenues of more than $2 million and expect to have our second dispensary in Mechanicsburg open in July and have identified a location for our third dispensary, which we expect to open in the fourth quarter.”

Beasley added, “We have also continued to make key hires to strengthen our management team. In May, we hired Marco Malatrasi as our new Director of Operations of Florida. Marco has nearly a decade of Cannabis production experience having worked at MedMen, USA Hemp and MJardin. Marco will report directly to Executive Vice President, Samantha Senne. With a strong foundation of assets and people in place, we look forward to delivering on our robust growth and profitability outlook for 2021.”

With the successful completion of the $17 million private placement and $71 million Secured Term Loan, the Company has appropriate resources and working capital to support growth and expansion.  In addition, previous initiatives focused on growth and long-term shareholder value creation enabled the Company to ramp and generate record sales in April 2021.

In its home state of Florida, the Company started operations of its new Sweetwater facility and is investing in operational improvements in its existing Tampa facility.  In retail, the Company will continue to expand its footprint during 2021 with a total of 27 dispensaries anticipated to be operational by the end of 2021, with an additional four locations identified by year-end. The Company expects approximately $70-80 million of 2021 revenue to come from its operations in Florida.

In Pennsylvania, the Company is opening an additional dispensary location in Q3 2021 and expects to open a third location in the Q4 2021.

In Michigan, the Company has approximately 2,600 lbs. of biomass in inventory and 900 lbs. of flower being prepared for sale.  The Company anticipates that all will be sold within the next 60-90 days. 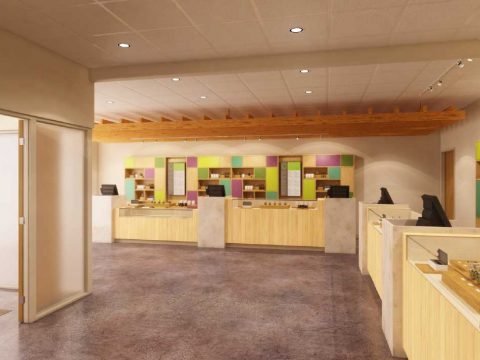 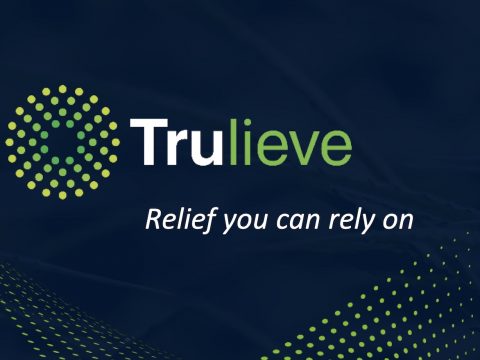