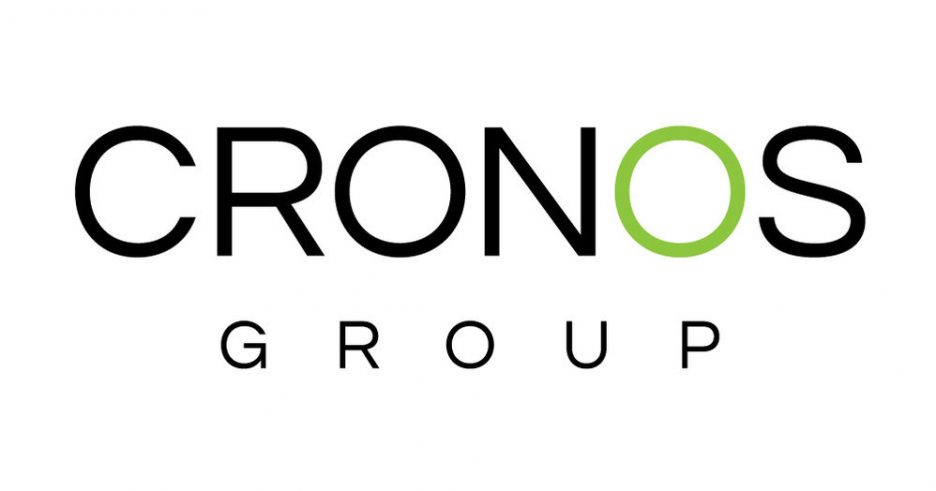 The Company has been unable to complete its financial statements for the three and nine months ended September 30, 2021 because the Audit Committee of the Company’s Board of Directors requires additional time to evaluate goodwill and indefinite-lived intangible assets in the Company’s U.S. reporting unit for impairment. The Company expects that it will record an impairment charge of not less than $220 million on goodwill and indefinite-lived intangible assets in its U.S. reporting unit for the three and six months ended June 30, 2021 and may incur an additional impairment in the three months ended September 30, 2021. The impairment charge is not expected to impact cash and cash equivalents or revenues. The Company intends to file a complete version of the Form 10-Q with the SEC, together with its corresponding quarterly filings in Canada, as soon as practicable, but does not expect to do so within the five-day extension period afforded by Rule 12b-25 under the Securities Exchange Act of 1934, as amended. This also coincides with the prescribed deadline for the Company’s quarterly filings under applicable Canadian disclosure requirements. The Company is working diligently to complete these filings and anticipates, but cannot assure, that they will be finalized and filed within 60 days.

Canadian Securities Disclosures
The Company has applied for a management cease trade order (“MCTO”) with the applicable securities regulatory authorities in Canada until such time that the filings referred to above are made. An MCTO generally restricts all trading in securities of the Company, whether direct or indirect, by the Company’s Chief Executive Officer and Chief Financial Officer. However, the MCTO may be extended to include the directors of the Company, among others. The issuance of an MCTO does not generally affect the ability of persons who are not the Chief Executive Officer or Chief Financial Officer of the Company to trade in securities of the Company. There is no guarantee that an MCTO will be granted. The Company intends to satisfy the provisions of the alternative information guidelines set out in National Policy 12-203 – Management Cease Trade Orders as long as it has not filed these filings, and will provide updates on progress on these filings by news release at least once every two weeks. The Company will also continue to disclose any other material information concerning its affairs and ongoing business activities. 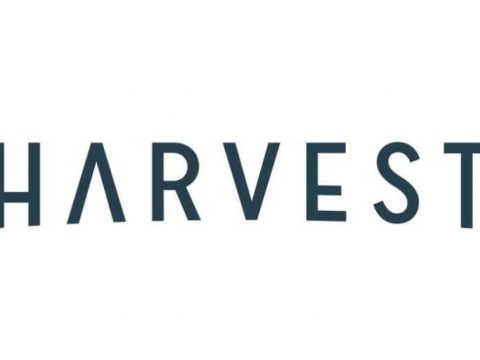 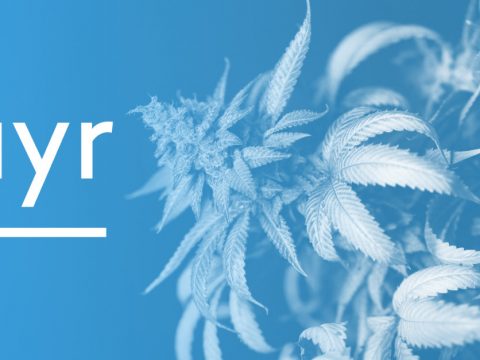