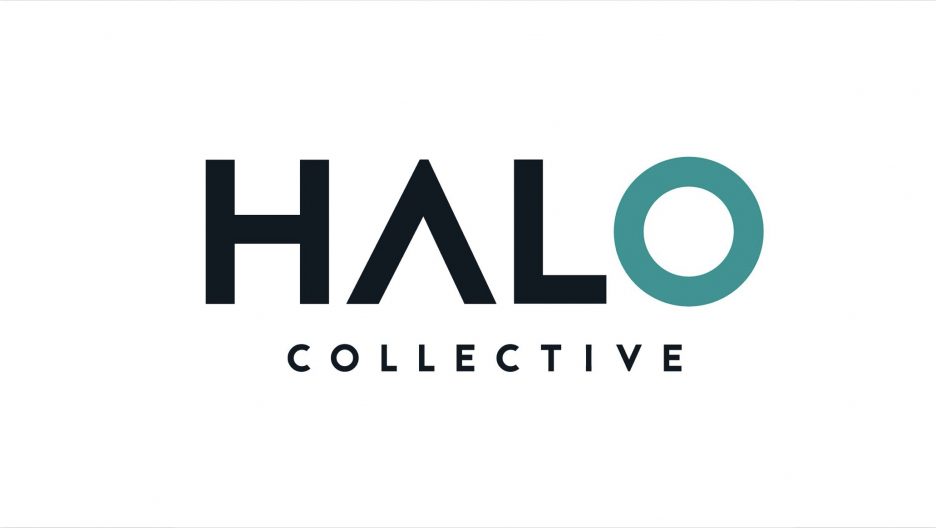 Halo Collective Inc. (“Halo” or the “Company”) (NEO: HALO) (OTCQB: HCANF) (Germany: A9KN) today announced that it has received approval from the Los Angeles Department of Cannabis Regulation to commence adult-use sales at its Budega-branded retail dispensary in Arts District of North Hollywood (“NoHo”). The last significant regulatory step to open the store to the public is state-level regulatory approval and licensure from the California Department of Cannabis Control, which the Company expects to receive by the end of February. The NoHo location is the second Budega-branded dispensary planned to open in Southern California over the next few months.

The 1,200 square foot retail facility is strategically located at the northwest corner of Lankershim Boulevard and Hesby Avenue in the NoHo Arts District, one of the most vibrant and heavily trafficked areas of metropolitan Los Angeles. NoHo is also fast developing, with over $1 billion being invested over the coming years in a series of large-scale housing and commercial development projects1.

“Budega’s NoHo store is officially locally compliant and awaiting state approval to open.  We expect the store to open in a matter of weeks as soon as the state gives us the green light, “said Katie Field, President, and Director of Halo.

The NoHo location is expected to generate nearly $10 million annually of retail sales at maturity2. The company is also licensed for delivery, and this additional service is expected to increase top-line sales and help capture overall market share. The NoHo location’s delivery service area will include Studio City, North Hollywood, Hollywood Burbank, and the Eastern San Fernando Valley.

Budega will offer a product assortment exceeding 1,000 SKUs, including the many top-tier California brands and the debut of the Budega-branded product lineup. The Budega dispensaries will also stock Halo’s Hush™ branded cartridges and pre-rolls. Ms. Field commented further, “Not only will the opening of Noho  significantly increase our topline net revenue but, furthermore, the Company expects to increase profit before tax margins by stocking up to twenty percent of Budega shelf space with Halo brands and products.”

California remains the highest-grossing state for cannabis retail sales in the United States but also has among the lowest per capita density among other mature recreational markets. There are only approximately 250 licenses3 in Los Angeles County for a population of 3.9 million across 500 square miles, compared to Oregon, which has a population of 4.3 million people and approximately 800 stores4 across 98,466 square miles5. In California, licensed cannabis shops offering legal goods are sparsely scattered across the state. There are roughly two per 100,000 people, one of the lowest rates in the nation among states that support legal recreational sales. By comparison, Oregon has 18 retail shops for every 100,000 residents. Colorado boasts a similar ratio, and Washington state’s rate is more than triple California’s6. 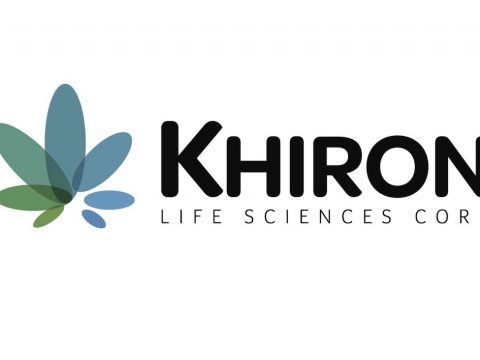