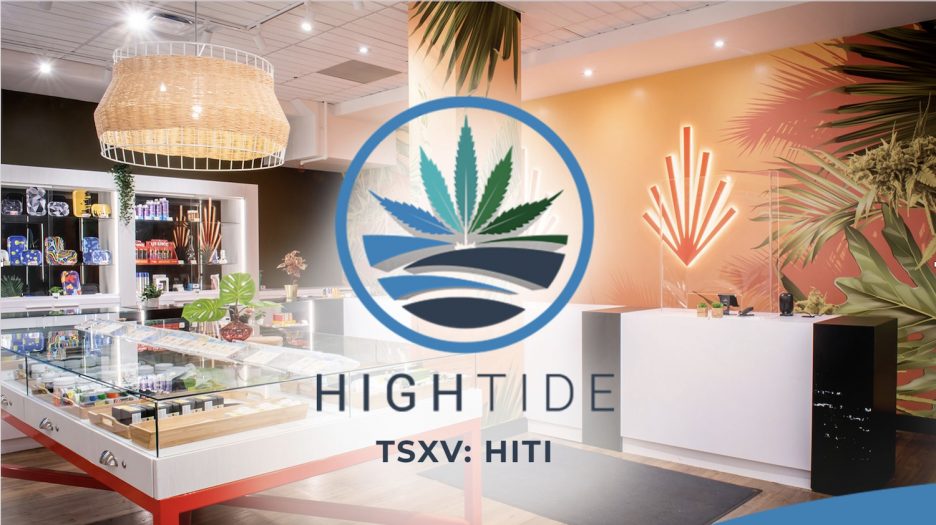 High Tide Inc. (“High Tide” or the “Company“) (TSXV: HITI) (OTCQB: HITIF) (FRA:2LY), a retail-focused cannabis corporation enhanced by the manufacturing and distribution of consumption accessories, is pleased to announce the closing of its previously announced “bought deal” short-form prospectus offering (the “Offering“) of units of the Company (the “Units“), including the exercise in full of the underwriters’ over-allotment option. The Offering was led by ATB Capital Markets Inc. and Echelon Wealth Partners Inc., together with Beacon Securities Limited and Desjardins Securities Inc.

In connection with the Offering, the Company issued an aggregate of 47,916,665 Units at a price of $0.48 per Unit, for aggregate gross proceeds of $22,999,999.20. Each Unit is comprised of one common share of the Company (each, a “Common Share“) and one half of one Common Share purchase warrant (each whole warrant, a “Warrant“). Each Warrant entitles the holder thereof to purchase one additional Common Share at an exercise price of $0.58, for a period of 36 months following the closing of the Offering. The TSX Venture Exchange has conditionally approved the listing of (i) the Common Shares and the Warrants issued pursuant to the Offering, and (ii) the Common Shares issuable upon the exercise of the Warrants, the broker warrants issued to the Underwriters, and the Warrants comprising the Units underlying such broker warrants. Listing will be subject to the Company fulfilling all of the listing requirements of the TSXV. The Company expects the Warrants to commence trading on or about February 23, 2021.

The Company intends to use the net proceeds of the Offering for opening new retail cannabis store locations, completing strategic acquisitions, general corporate and working capital purposes, and for such other purposes as described in the short form prospectus of the Company dated February 16, 2021 (the “Prospectus“) prepared and filed in connection with the Offering.

Mr. Rahim Kanji, Mr. Vahan Ajamian, and Mr. Shimmy Posen, the Chief Financial Officer, the Vice President Capital Markets, and the Corporate Secretary of the Company, respectively (collectively, the “Participating Insiders“) participated in the Offering and acquired an aggregate of 3,112,084 Units pursuant to the Offering. The participation of the Participating Insiders in the Offering constitutes a “related party transaction”, as such term is defined in Multilateral Instrument 61-101 – Protection of Minority Shareholders in Special Transactions (“MI 61-101“), and would require the Company to receive minority shareholder approval for, and obtain a formal valuation for the subject matter of, the transaction in accordance with MI 61-101, prior to the completion of such transaction. However, in completing the Offering, the Company has relied on exemptions from the formal valuation and the minority shareholder approval requirements of MI 61-101, in each case on the basis that the fair market value of the Participating Insiders’ participation in the Offering does not exceed 25% of the market capitalization of the Company, as determined in accordance with MI 61-101. The Company did not file a material change report more than 21 days before the closing date of the Offering (the “Closing Date“) due to the limited time between the launch date of the Offering and the Closing Date. 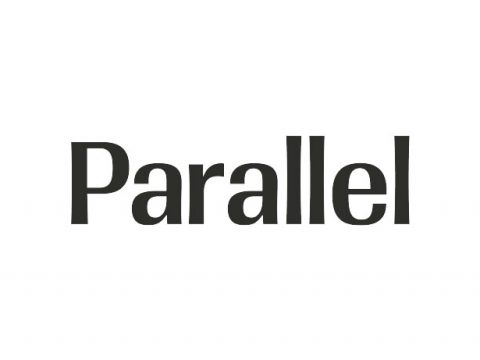 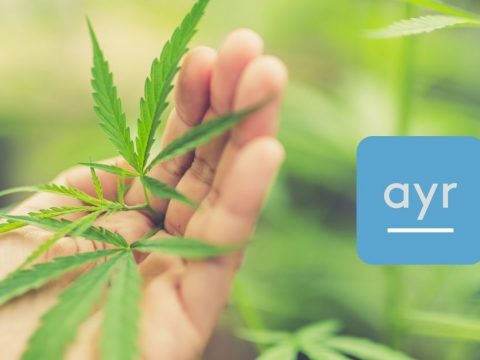 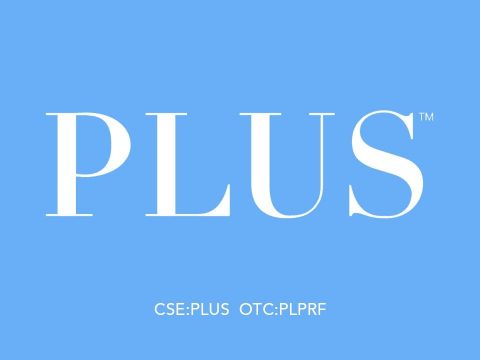