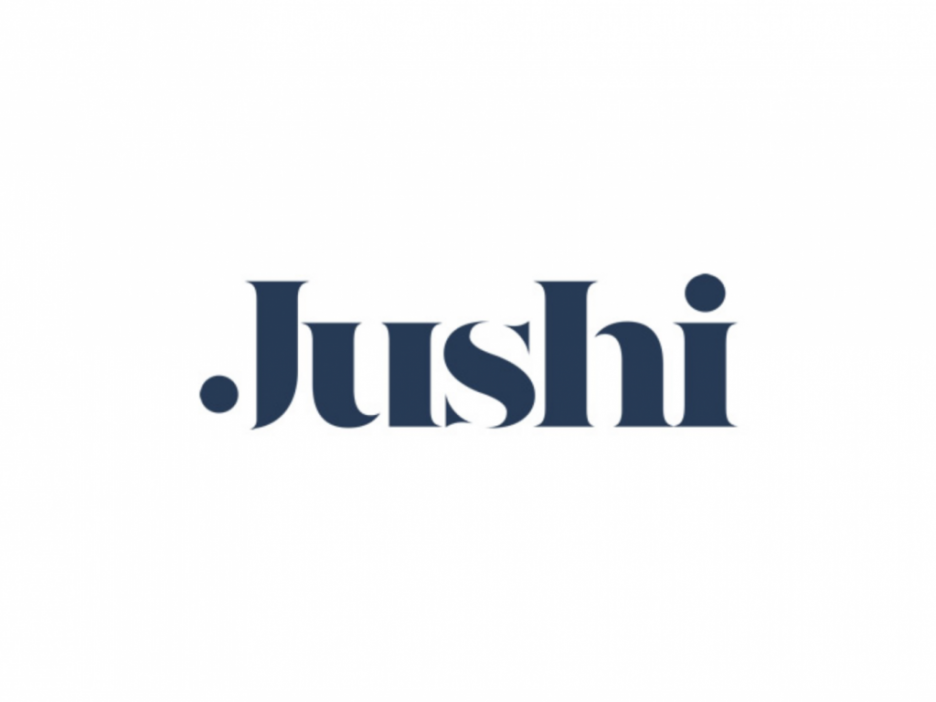 Jushi Holdings Inc. (“Jushi” or the “Company”) (CSE: JUSH) (OTCQX: JUSHF), a vertically integrated, multi-state cannabis operator, announced that Ed Kremer has resigned from his position as Chief Financial Officer to accept a role at a competing large cannabis multi-state operator. Mr. Kremer’s resignation will take effect today, July 12, 2022.  Mr. Kremer is party to an employment agreement with Jushi, which, among other things, prohibits him from working for a competitor for a 12-month period. While Jushi is appreciative of Mr. Kremer’s hard work to support the timely filing of audited financials, the Company takes such post-employment obligations seriously and will take steps to enforce its contractual rights.

The Company announced that President and Founder, Jon Barack, will assume the additional role of interim Chief Financial Officer with immediate effect. Since Jushi’s founding, Jon has played an instrumental role in overseeing multiple business lines and corporate activities, including capital raising, going public and deal-making as well as operational oversight of various departments such as FP&A, Business Development, IT, Construction and Real Estate. Jon has worked in finance and investing for nearly 20 years following the receipt of a JD and MBA from Northwestern University and a BA from Princeton University.

Jushi also announced that James Cabral has been promoted to Chief Accounting Executive. Mr. Cabral joined Jushi in July 2021 as Sr. Vice President of Finance. He previously held audit and accounting roles at various organizations, including Vice President, Global Controller at Brightstar Corp., a multi-billion dollar wireless company, and as Sr. Manager at PricewaterhouseCoopers’ National Office. Mr. Cabral is a Certified Public Accountant and holds an MBA degree from Northwestern University, a Master’s in Accounting from Nova Southeastern University and a BS in Business Administration and Accounting from the University of the Philippines.

“Over the past year, we have made tremendous progress upgrading our talent and building out our bench strength across our finance and accounting departments,” said Jim Cacioppo, Chief Executive Officer, Chairman and Founder of Jushi Holdings Inc. “I am confident that the team we have assembled, with the support of senior leadership, will provide continuity as we recruit a new Chief Financial Officer with the qualifications to support our expansion initiatives and complete the securities registration process in the U.S.”

Jushi clarified that Mr. Kremer’s resignation was not the result of any financial problem, dispute or matter relating to accounting practices or financial statements. 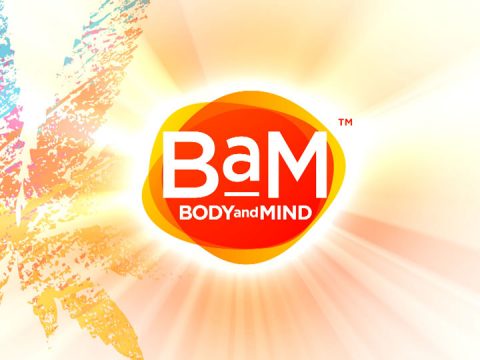 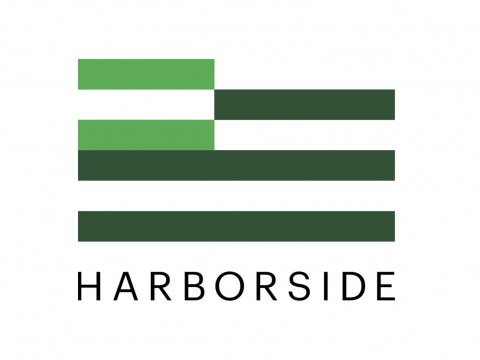 0 343
Clever Leaves Appoints George Schultze to Board of Directors