“We executed on our strategic plan, growing revenue both year-over-year and sequentially,” said Bob Fireman, Chief Executive Officer of MariMed. “Our growth was driven by increased traffic in our dispensaries despite the headwinds facing the entire industry and inflation in the U.S. being at a 40-year high. We continue to report some of the strongest financial results in the industry1 and remain poised for reaccelerated revenue and earnings growth in 2023 and beyond.”

Financial Highlights2
The following table summarizes the consolidated financial highlights for the three months ended June 30, 2022 and 2021 (in millions, except percentage amounts):

1 Per company research of public filings of peer companies in the U.S. cannabis industry.
2 Please see the reconciliations of non-GAAP financial measures to the most directly comparable GAAP measures and additional information about non-GAAP measures in the section entitled “Discussion of Non-GAAP Financial Measures” in the attached schedules.

CONFERENCE CALL
MariMed management will host a conference call on Tuesday, August 9, 2022, to discuss these results at 8:00 a.m. Eastern time. The conference call may be accessed through MariMed’s Investor Relations website by clicking the following link: MariMed Q222 Earnings Call.

SECOND QUARTER OPERATIONAL HIGHLIGHTS
During the second quarter, the Company executed on multiple facets of its strategic growth plan, including:

OTHER BUSINESS DEVELOPMENTS
Subsequent to the end of the second quarter, the Company announced the following business developments:

MariMed remains committed to its proven strategic growth plan and continues to operate some of the best cannabis facilities with some of the highest margins and returns in the cannabis industry. The Company’s revised financial targets for 2022 are as follows:

“The second quarter brought some challenges to the industry and MariMed that were primarily outside of our control. We took assertive actions that drove additional traffic into our dispensaries and launched multiple new products that are increasing our sales within our wholesale business,” said Susan Villare, Chief Financial Officer of MariMed. “We are confident that the financial and operational decisions we are making positions us for accelerating growth in the near term and beyond.”

Management believes these non-GAAP financial measures are useful in reviewing and assessing the performance of the Company, as they provide meaningful operating results by excluding the effects of expenses that are not reflective of its operating business performance. In addition, the Company’s management uses these non-GAAP financial measures to understand and compare operating results across accounting periods and for financial and operational decision-making. The presentation of these non-GAAP measures is not intended to be considered in isolation or as a substitute for the financial information prepared in accordance with GAAP.

As there are no standardized methods of calculating non-GAAP financial measures, the Company’s calculations may differ from those used by analysts, investors and other companies, even those within the cannabis industry, and therefore may not be directly comparable to similarly titled measures used by others.

For further information, please refer to the Company’s Quarterly Report on Form 10-Q for the three month period ended June 30, 2022 available on Marimed’s Investor Relations website, on the SEC’s Edgar website in the U.S., or on the Canadian securities regulatory authorities’ SEDAR website in Canada. 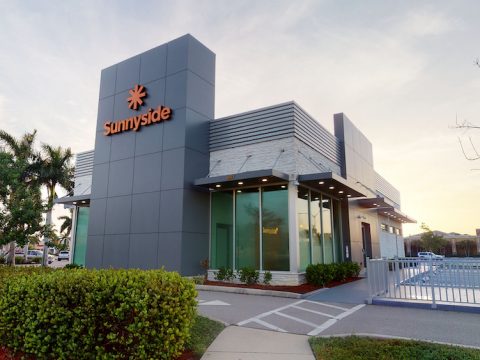 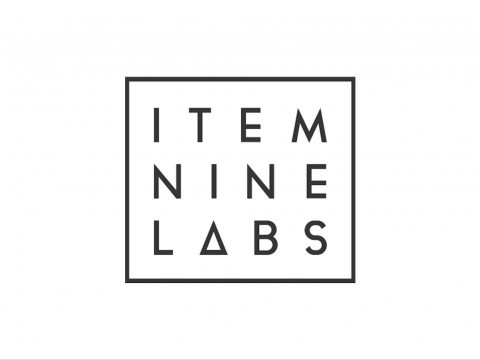