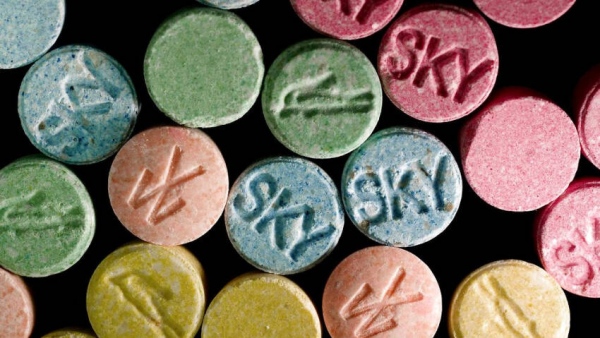 Massachusetts is now the third state to consider decriminalizing all drugs, following Oregon who has already done so, and California announced last week that they wish to do the same.

It’s a movement that took years to foment but seems to have reached a tipping point with the public who are burnt out and frustrated. Of primary concern to the people are the reams of peer-reviewed studies, decades of university research, thousands of anecdotes, and monuments of data show the positive benefits for individuals and society that can come from decriminalizing drugs.

On Friday by Massachusetts Reps. Mike Connolly, D-Cambridge, and Liz Miranda, D-Boston, and Sen. Julian Cyr, D-Truro sponsored a bill to decriminalize all drugs which would abolish jail time for those found in possession of controlled substances. Instead, there would be a civil fine of $50.

The bill also offers a path to those who need help to kicking their drug addictions.

Massachusetts Reps. Mike Connolly also filed a complimentary bill that would create a 21-member task force to study the implications of legalizing magic mushrooms and other psychedelic plants

The vast majority of drugs that are illegal are used by clinicians or illegally by the average citizen as a way to address social anxiety, depression, suicide ideation, PTSD, and a myriad other disorders. In addition, some substances like Ibogaine have shown positive results with battling those struggling with opiate addiction.

But the positive benefits are not limited to addressing epidemiology but extend to creativity and expression, qualities important to the painter, sculptor, poet, or author. While that may not seem a good enough reason to decriminalize drugs, millions of people are not simply hobbyists, but make a significant portion of their income from the arts.

Even the hobbyist creating works of literature or art is making a positive contribution to society.

Finally, it seems the only people who actually believe the “War on Drugs” is working, are those who are making money hand over fist promoting its continuance, i.e. administrators in the DEA, ATF, FBI, and other U.S. Government organizations.

Let’s be honest, it hasn’t put a dent in stopping drugs from entering America, and ruining lives. It simply created a massive industry to the tune of $50 billion a year.

What the “War of Drugs” has been successful with is plumping up the prison population – another industry that has been profiting heavily – as well as leaving a wake of destruction in people’s lives who can’t get out from under the stigma of being arrested for drug use or being considered and addict. A stigma that makes it difficult to keep a job or find a new one.

The “War on Drugs” begun in 1971 hasn’t eliminated drugs from our streets, but shown to be a fallacy. It’s a simple outdated idea that needs to die. What is needed instead, is a more progressive way to address drug use and abuse. The entire world is struggling with opiate addiction that is ruining individual lives and families.

Furthermore, mental illness and disorders are at a staggeringly high rate. Instead of a “War on Drugs” how about a “War on Ignorance”? Let’s provide a way out of the opiate mental health epidemic so people can become productive members of society and improve their quality of life? 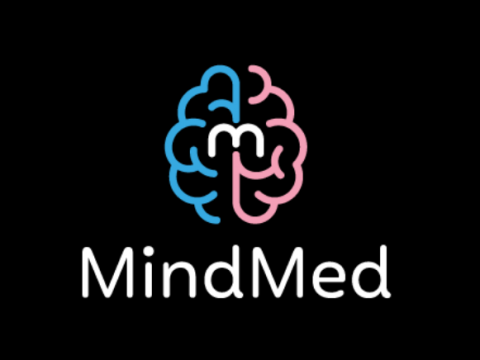 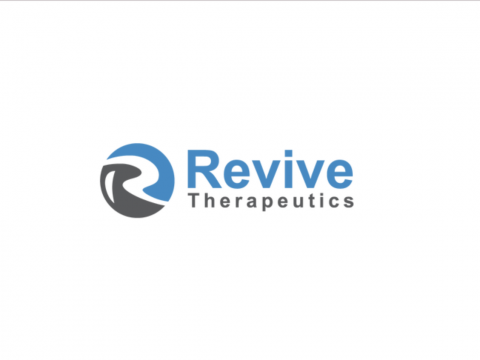 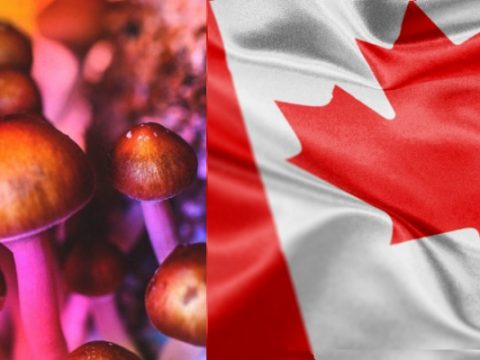 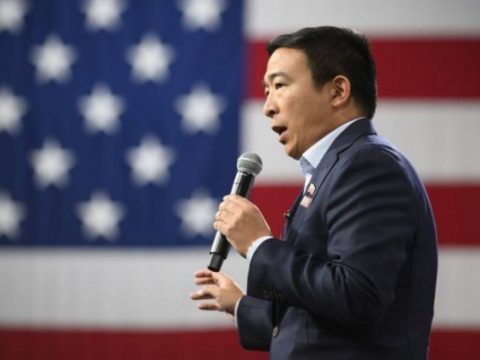