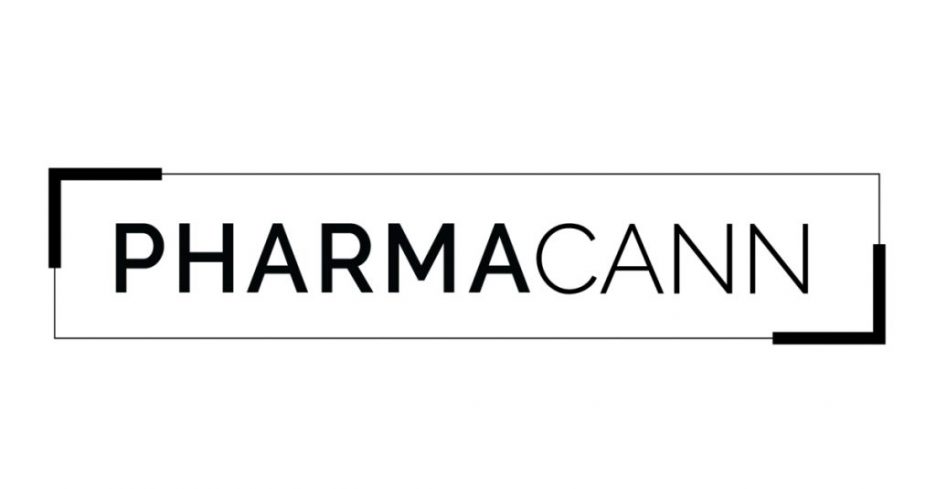 PharmaCann Inc. (“PharmaCann”), the largest privately held, vertically integrated cannabis company in the United States, and LivWell Enlightened Health(“LivWell”), a multi-state cannabis cultivation and retail leader based in Colorado, today announced that they have entered into a definitive merger agreement pursuant to which PharmaCann will acquire LivWell Holdings, Inc.

“It is a privilege to join teams with LivWell, one of the longest tenured cannabis operators in the industry, with a shared commitment to improving people’s lives through cannabis,” said Brett Novey, CEO of PharmaCann. “This transformative merger significantly increases PharmaCann’s presence in the second and third largest cannabis markets in the U.S., and provides a strong foundational team and operational platform for PharmaCann’s further expansion into new states. Together we will implement best practices across all of our operations and build upon LivWell’s strong brand and expertise in producing low-cost, high-quality products.”

“We are excited for this partnership with a stalwart of the U.S. cannabis industry,” said John Lord, Founder and CEO of LivWell Enlightened Health. “PharmaCann’s undeniable financial expertise and LivWell’s proven operational leadership makes this merger the perfect combination to further the patient and customer experience on an expanding national level.”

Upon completion of the planned merger, PharmaCann and LivWell would operate approximately 60 dispensaries and 11 cultivation and production facilities across eight states. It is anticipated that John Lord will join the PharmaCann Board of Directors following the closing of the transaction.

The closing of the transaction is subject to customary closing conditions, including, among others, the expiration or termination of the waiting period under the Hart-Scott-Rodino Antitrust Improvements Act and state and municipal level regulatory approvals.

0 814
HEXO Corp Announces Filing of $1.2B Preliminary Base Shelf Prospectus 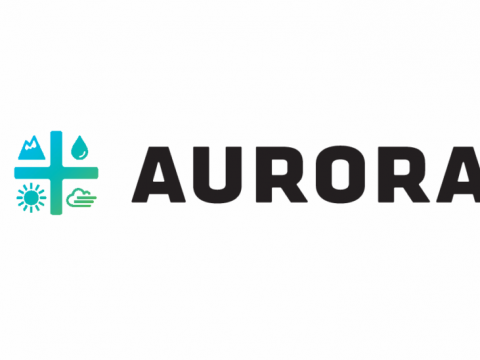 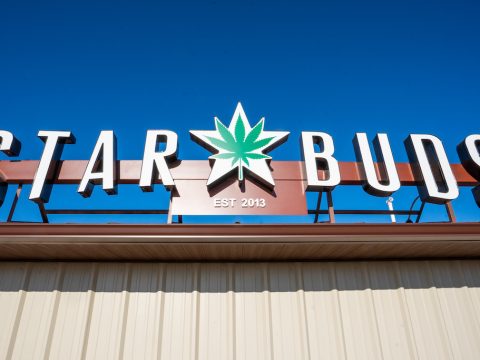 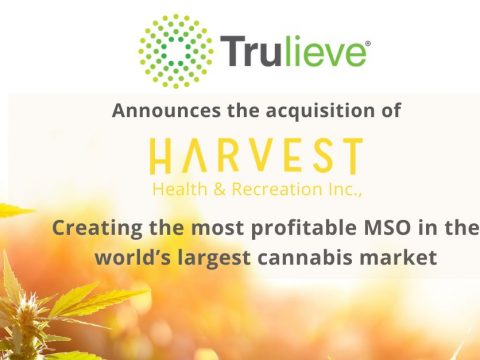