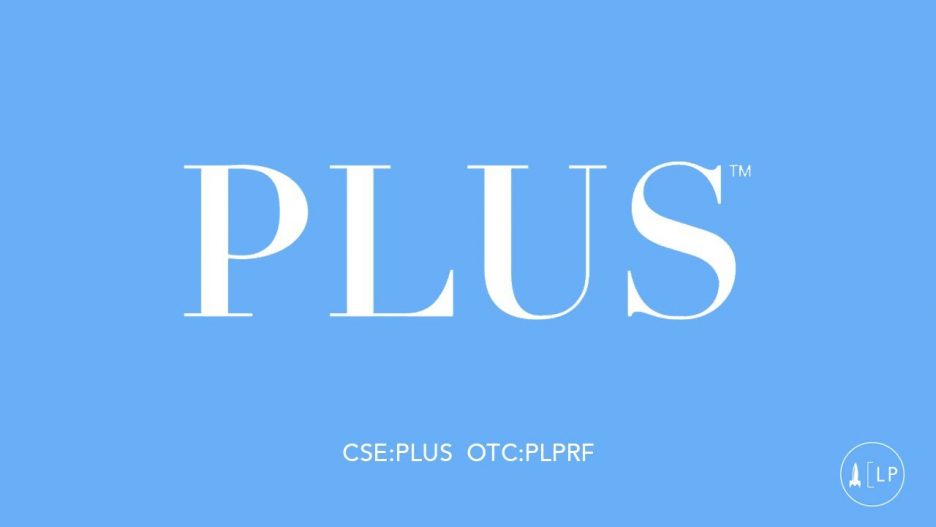 Plus Products Inc. (CSE: PLUS) (OTCQX: PLPRF) (the “Company” or “PLUS”), a cannabis branded products company in the U.S., today released its unaudited financial and operational results for the three months ended March 31, 2021, expressed in U.S. dollars. These filings are available for review on the Company’s SEDAR profile at www.sedar.com and on the Canadian Securities Exchange (the “CSE”) website at www.thecse.com.

“Mr. Pearson has played a crucial role in our organization over the last two years, spearheading the effort that saw the Company reduce its cash consumption by 85% from 2019 to 2020,” stated Jake Heimark, Co-founder and CEO. “We are grateful for Mr. Pearson’s service and contributions to the company. We are excited to have Ms. O’Dowd step into the role of CFO moving forward. Ms. O’Dowd has been with the Company since before the IPO and I trust her immensely with the responsibility of her new position.”

“At PLUS, 2020 was centered around reducing our cash consumption and shifting from a single brand to a portfolio of brands. We believe that we were successful in achieving each of these objectives and that PLUS is well positioned to pursue its goals in 2021 and beyond. These include further cementing the Company’s status as a leading cannabis brand in its home market of California², which remains the largest cannabis market globally³, along with exploring potential new geographies into which the Company can expand.

“In February of this year, the Company announced an important transition to a leading self-service distributor, Nabis Distribution. Historically, the Company has partnered exclusively with full-service distributors, relying on a hybrid of both internal and external personnel to make up its sales force. Under this new self-service model, the sales cycle for every order will be owned from start to finish by a member of the PLUS team.

“To further facilitate the shift towards a self-service distribution model, we have invested in our internal sales force by expanding the team more than 75% since the start of Q4 2020. Despite the success we had in building the PLUS brand with our full-service partners, we have found the most effective way for us to achieve the broadest distribution of our products is to have a member of the PLUS team representing the Company at each and every interaction with our retail customers. This transition will make that a reality across the entire California market.

“With this strategic shift in our sales model complete, we believe PLUS is poised to further capitalize on the consumer brand foundation we have built in the California cannabis market. According to a Brightfield Brand Health Survey conducted in December 2020, 63% of our consumers say that PLUS is their favorite gummy brand; 42% of PLUS consumers have been using our products for over 1 year, compared to the next highest brand at 33%; 67% of PLUS consumers use the brand at least weekly; and 88% of PLUS consumers plan to buy our products again.

“Critically, in the first quarter, PLUS was successful in extending its debt obligations with holders of the Company’s Debentures. Originally due February 28th, 2021, debentureholders approved all proposed amendments, including an extension of the term until February 28th, 2024. Management believes that this 3-year extension, representing 150% of the original term, demonstrates long-term confidence from our investors and gives the Company the opportunity to create value for our shareholders as we continue to move forward.”

At 5:00 pm Eastern Time / 2:00 pm Pacific Time today (Friday, May 28, 2021) the Company will host a conference call and webcast to discuss the financial results and its recent corporate highlights.

*Participants should request the Plus Products Earnings Call or provide conference ID: 2654934

The call will also be webcast at https://edge.media-server.com/mmc/p/hxgzzmmm. Please visit the website at least 15 minutes prior to the call to register, download, and install any necessary audio software. Following the conclusion of the call, there will be an archived audio webcast of the conference call available for replay on the Company’s website at PlusProductsInc.com.

0 820
TerrAscend Announces Management and Board Changes