“This announcement today is a major step towards the end of prohibition of cannabis in the largest economy in the world and RWB has aggressively claimed our stake and positioned ourselves for the impending explosion of growth in the United States” stated RWB CEO and Chairman Brad Rogers. “I think the joint statement issued to pursue and prioritize comprehensive cannabis reform legislation in the current session is very welcome news for all cannabis stakeholders; whether they be medical patients, recreational users, employed in the cannabis sector, or investors.”

Brad Rogers continued, “In addition to the reform surrounding prohibition, I would like to applaud the joint statement taking aim at addressing the discriminatory nature of the failed war on drugs and the commitment to restorative justice. We at RWB see these reforms as a major step in the right direction.”

RWB currently owns leading vape supplier Platinum Vape, whose products are sold in over 800 locations throughout California, Michigan, Oklahoma and soon to be available in Arizona; owns a 3.6 million square foot greenhouse in Illinois and recently announced definitive agreements to acquire THC operations in Illinois; owns the exclusive rights to brand both products and dispensaries in Michigan, Illinois and Florida with High Times®, the leading cannabis brand in the United States; and has made the largest investment of any MSO in the State of Michigan. 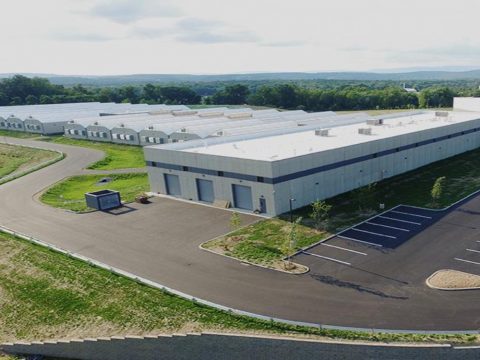 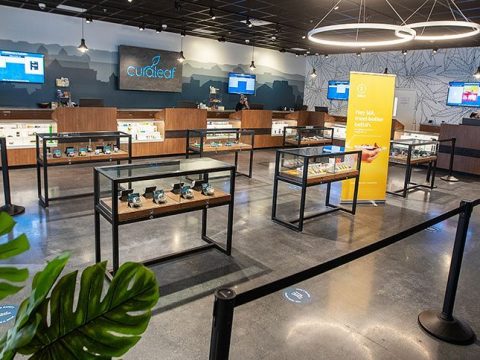 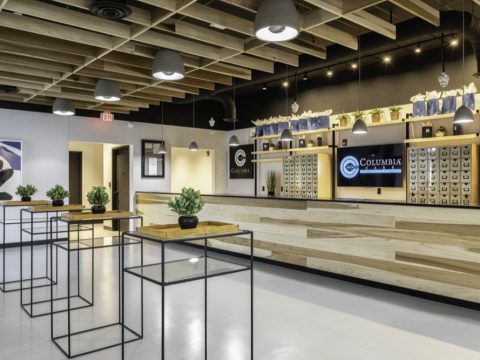