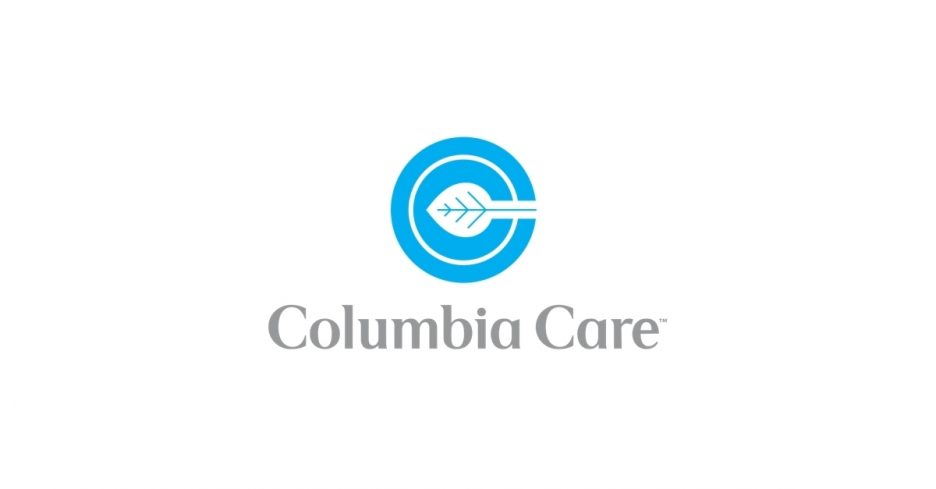 Out of all the large cap cannabis stocks, Columbia Care gets the least amount of respect, down 36% year-to-date while Green Thumb is up 3%. While there is no denying the strength of Green Thumb, the weaknesses of Columbia Care are overstated while its strengths are understated thus providing investors an excellent opportunity to buy value in growth. Columbia Care’s treatment as a Tier 3 provides some significant upside should the stock get re-rated as a top-Tier 2 or gain entry as a Tier 1 status which I feel is realistic by the end of 2022.

Columbia Care’s bears state several common reasons why they invest in other Multi-state Operators (MSO) over Columbia Care; weak margins, a CEO that sells shares often, the company is not very deep in many of their markets and they are too medically focused. Let’s address each:

Columbia Care CEO Nicholas Vita has been selling 1,000 shares several times a month for most of 2021 as part of a planned selling program. For example, he has sold 8,000 shares in August (though it looks like he hasn’t sold any shares in September). While not unusual for CEO’s to sell stock, social media has been unforgiven in this aspect, mostly because some cannabis stocks are down over 80% since the February highs with Columbia Care down 50% since the highs. For me, it’s a not issue, but it’s clearly an issue for many retail investors. For example, Facebook CEO Mark Zuckerberg has sold a half a billion to over $5 billion with of stock since Facebook’s IPO in 2016:

Nicholas Vita is still the largest shareholder in Columbia Care and as long as the company is executing, it’s not an issue for me, but there is no denying the negative sentiment towards the stock with this issue alone.

3. Not very deep in key states

As stated, Columbia Care has the second widest footprint in America behind Curaleaf, operating in 17 states.

While very deep in mature, lower margin markets like Colorado and California, Columbia Care isn’t deep in key high-margin states like Illinois, Pennsylvania and Arizona. Columbia Care needs to go deeper in those states and execute in future growth states like New York, New Jersey and Virginia to move into the Tier 1 MSO status.

Having the second largest footprint has had a negative impact on margins, but there are also some benefits to having a wide footprint. For example, having the foundation of grow and processing in so many states allows the company to plug in retail assets to further improve margins. While Columbia Care has a small retail presence in states like Arizona, Pennsylvania and Illinois, they are vertical in those states making organic retail growth and M&A much easier. Also, when the major CPG, tobacco or big Pharma finally enter the U.S. cannabis market, they will want a national footprint that Columbia Care offers.

In Q2, Columbia Care grew quarterly revenue 232% year-over-year or 19% quarter-over-quarter. The second half of of 2021 looks to be off to a strong start. Two days before earnings, Columbia Care announced recreational sales have commenced from their Boston location, one of the largest, most underserved cannabis markets in the US. On Aug 16, Columbia Care opened their second of three allowed dispensaries in New Jersey and last Friday the company announced that they’ve started to sell whole flower in Virgina.

While primarily focusing their M&A on California and Colorado the past year, their gLeaf acquisition put Columbia Care in a dominate position in Virginia, giving the company two of the five licenses in the state. While Virginia may be a 2024 story, New Jersey and New York are 2022 stories.

New York is expected to add dry flower to their medical program in 2021 and then allow recreational sales as soon as the summer of 2022 (though winter is looking more likely). Columbia Care is one of the 10 original New York license holders which allows for vertical integration in the state and an increase from four to eight dispensaries. Columbia Care recently purchased 940k sqft of cultivation/production on Long Island to go with their existing 60k sqft of cultivation in Rochester.

This massive grow will allow Columbia Care to take full advantage of legalization in New York and support the social equity licenses that will come online. There will be a major shortage of cannabis product when New York flips to rec use and wholesalers will benefit enormously.

Last month, New Jersey implemented their rules for recreational sales and will allow sales within the next six months, which will be a revenue boom to existing players like Columbia Care which will have the maximum allowed three dispensaries in the state with a massive expansion of grow/processing to 270,000 sqft underway. Columbia Care has reached the maximum five dispensary count in Ohio, a state that is in the early stages of their medical program with a political movement towards recreational sales in the early stages.

Columbia Care is the largest player in Colorado with 23 retail locations and they solidified that position by acquiring well-known Medicine Man with four premium location in Denver and an additional 35k sqft of grow/processing bring Columbia Care’s total to 185k sqft.

Late last year, Columbia Care spent $84 million acquiring California-based Project Cannabis and The Healing Center. Project Cannabis provides three Los Angeles and one San Fransisco dispensaries and wholesale into 100 other California dispensaries. The Healing Center provided an additional dispensary in San Diego. While competition is significant in California, Columbia Care’s dispensaries are in premium locations and their strategic shift to higher quality product for wholesale should payoff in the long-term as the market consolidates and eventually gets past COVID restrictions.

While public players like Truleive, Curaleaf, Verano and Ayr dominate Florida, Columbia Care has seen significant growth. Per their Q2 earnings, Florida was the “largest single market contributor to sequential revenue growth” as Columbia Care saw a 46% increase in revenue sequentially and 335% over Q2 2020. They should see significant new supply of product as their Alachua greenhouse completed its first harvest out of 38,280sqft facility in June.

While Columbia Care doesn’t have a significant presence in Europe like Curlaeaf, the company has been in Europe for several years. In April, they announced a deal in the United Kingdom. Having a foothold in Europe won’t do much for the bottom line now, but establishing relationships and distribution now will pay off in several years as the European market could equal or far exceed U.S. cannabis sales in the long-term.

In conclusion, the entire U.S. cannabis sector has been punished due to delays in federal legislation and the uncertainty of what Senator Schumer’s legislation could bring with taxes and interstate commerce. Columbia Care has seen more stock price weakness than most U.S. cannabis stocks. Today’s cannabis investors are in a rare time where stock prices are diving while fundamentals are significantly improving. At $3.83, Columbia Care’s stock sits well below 2x 2022 estimates revenue or 6x 2022 EBITDA – a major discount to its peers and a significant discount to other growth stocks.

Disclosure: I did not receive any compensation from Columbia Care or anyone to write this article. I am long Columba Care stock. 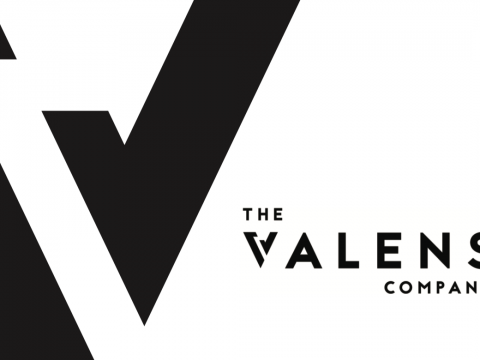 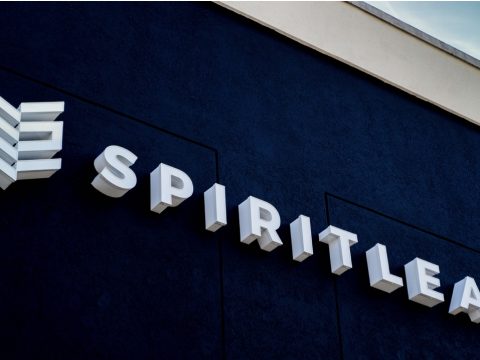