Net Revenue Increased 27% to $513 Million Compared to Prior Year

NEW YORK & LEAMINGTON, Ontario–(BUSINESS WIRE)–Tilray, Inc. (“Tilray” or the “Company”) (Nasdaq: TLRY; TSX: TLRY), a leading global cannabis-lifestyle and consumer packaged goods company, today reported financial results for the full fiscal year and fourth quarter ended May 31, 2021. Results for the full year and fourth quarter include legacy-Aphria’s fiscal 2021 financial results and four weeks of Tilray. All financial information in this press release is reported in U.S. dollars, unless otherwise indicated, and presented in accordance with accounting principles generally accepted in the U.S. (“GAAP”).

Irwin D. Simon, Tilray’s Chairman and Chief Executive Officer, stated, “Early results from the new Tilray affirm that, while the global cannabis market remains in its early stages, our vision, scale, access to resources and operational excellence position us optimally to capitalize on the opportunity. In a very short period of time since our business combination was finalized, we transformed and strengthened Tilray, delivered solid results amid continued COVID-19 lockdowns and restrictions and achieved $35 million in synergies to date – well on our way to delivering $80 million in cost savings over the next 16 months.”

Mr. Simon continued, “These are early achievements but they provide the roadmap for our strategy and priorities moving forward. Tilray is now truly leading the global cannabis industry with low cost of production, leading brands, a well-developed distribution network, and unique partnerships that we believe will drive sustainable shareholder value in the quarters to come. We look forward to accelerating and refining our business-level strategies and roadmaps and to ensuring unmistakable, measurable progress as we build the leading consumer-packaged goods business in the cannabis industry.”

The Company expects to deliver significant cost synergies totaling approximately $80 million within eighteen months of closing the Aphria Tilray business combination and plans to achieve cost synergies in the key areas of cultivation and production, cannabis and product purchasing, sales, and marketing, and corporate expenses. To date, the Company has achieved $35 million in synergies.

There will also be a simultaneous, live webcast available on the Investors section of the Company’s website at www.tilray.com. The webcast will also be archived after the call concludes. 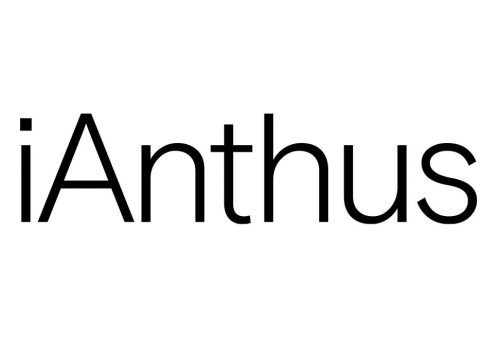