Trulieve Cannabis Corp. (CSE: TRUL) (OTCQX: TCNNF) (“Trulieve” or “the Company”), today announced the closing of its previously announced marketed public offering of 5,000,000 subordinate voting shares in the United States and Canada (the “Offering”) at a public offering price of C$50.00 per share ($39.63 per share after giving effect to the conversion rate published by Bloomberg at 4:30pm ET on April 7, 2021 to convert Canadian dollars to U.S. dollars). In connection with the closing of the Offering, the underwriters exercised in full their option to purchase an additional 750,000 subordinate voting shares. As a result, the gross proceeds from the Offering, before deducting underwriting discounts and commissions and offering expenses payable by Trulieve, were C$287.5 million (or $227.9 million after giving effect to the conversion rate denoted above).

The Offering was conducted through a syndicate of underwriters led by Canaccord Genuity, as sole book-running manager, and included Cormark Securities Inc., as co-lead manager, as well as ATB Capital Markets Inc., Echelon Wealth Partners Inc., Eight Capital and PI Financial Corp. All of the shares in the Offering were sold by Trulieve. Trulieve intends to use the net proceeds from the Offering primarily to fund Trulieve’s business ‎development and for general working capital purposes‎.

A registration statement on Form S-1 relating to the Offering was filed with, and declared effective by, the Securities and Exchange Commission (the “SEC”). The Offering was made in the U.S. only by means of a prospectus included in the Registration Statement, copies of which may be obtained from: Canaccord Genuity LLC, Attention: Syndicate Department, 99 High Street, 12th Floor, Boston MA 02110, by email at prospectus@cgf.com. The Registration Statement was also filed under the Company’s profile on SEDAR at www.sedar.com. 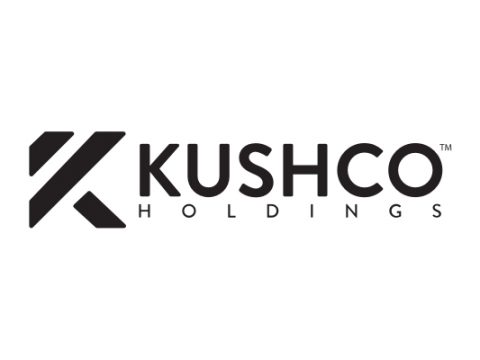