Trulieve Cannabis Corp. (“Trulieve” or the “Company”) (CSE: TRUL) (OTCQX: TCNNF), a leading and top-performing cannabis company in the United States, today announced that it has entered into a definitive agreement pursuant to which Trulieve has agreed to acquire from Anna Holdings LLC a dispensary license operating under Keystone Shops (“Keystone Shops”) with locations in Philadelphia, Devon, and King of Prussia.

Kim Rivers, Trulieve CEO stated, “Trulieve continues to bolster our national expansion efforts with acquisitions that both complement our current portfolio and strengthen our long-term strategy. The Keystone Shops are located in a densely populated area of Pennsylvania and with their staff’s knowledgeable and customer-centric approach to patients, these dispensaries are valuable additions to our Pennsylvania portfolio.”

Trulieve has agreed to acquire Keystone Shops for an upfront payment of $60 million, comprised of $40 million in Trulieve subordinate voting shares (“Trulieve Shares”) and $20 million in cash. The deal does not carry a deferred payment or an earn-out period.

The transaction is subject to customary closing conditions and regulatory approvals and is expected to close during the second quarter of 2021.

The Trulieve Shares issued in conjunction with the transactions are subject to lockup periods of up to 18 months following the closing date of the transaction.

Keystone Shops was formed by President and CEO Mike Badey in 2016, and was the first medical marijuana dispensary to make a sale in southeastern Pennsylvania. Since its opening in 2018, Keystone Shops operates three dispensary locations in the Philadelphia area. 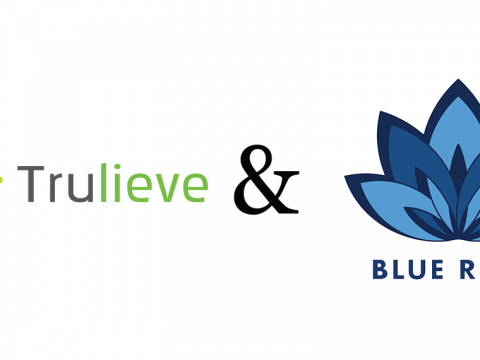 0 27
Vext Science to Present at Upcoming May Investor Conferences 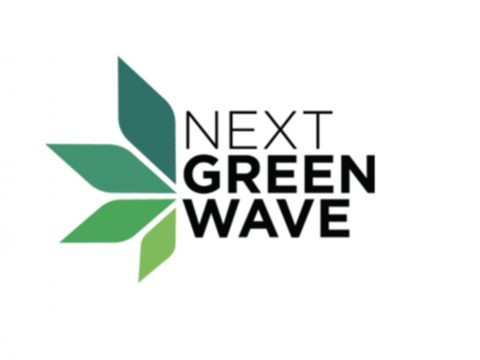