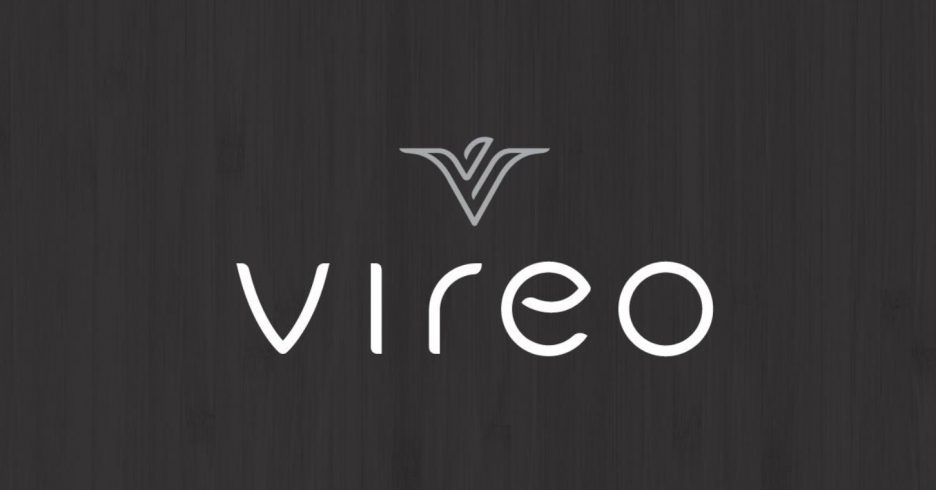 “Our fourth-quarter results continued to demonstrate good organic revenue growth trends, and we’re pleased to see improving consistency in margins as we benefit from recent initiatives to increase scale and achieve greater efficiency in operations,” said Chairman and Chief Executive Officer, Kyle Kingsley, M.D. “We spent most of 2020 focused on executing our core market strategy and positioning our portfolio of early-stage medical markets for profitable growth, and we expect that performance in fiscal year 2021 will highlight the strong upside potential we see in our business.”

Dr. Kingsley continued, “We have a healthy balance sheet and completed several expansion projects recently that should help drive stronger results, and we’re encouraged by progress toward policy reforms, which could significantly improve the overall trajectory of our performance. The improving regulatory climate at local and federal levels has given us confidence to continue making growth investments, and we plan to begin construction in early Q2 on incremental expansions of cultivation capacity at our facilities in Arizona and Maryland in addition to our ongoing initiatives to expand our retail dispensary footprint.”

Gross profit was $5.3 million, or 42.6 percent of revenue, as compared to gross profit of $1.3 million or 14.6 percent of revenue in the same period last year. The improvement in gross profit compared to the prior year was driven by higher unit volumes across all markets, which resulted in lower fixed production costs per unit, especially in the Marylandwholesale channel, which was operating below normalized capacity utilization rates in 2019.

Total other income was $2.0 million during Q4 2020, a favorable variance of $32.1 million compared to total other expense of $30.2 million in Q4 2019. This favorable variance is primarily attributable to an intangible asset impairment charge of $28.3 million in the prior-year quarter to reflect changing market valuations of cannabis businesses at that time, and a gain of $3.8 million on the divestiture of the Company’s former Pennsylvania Dispensary Solutions subsidiary in Q4 2020, partially offset by a loss on derivative liability of $1.2 million.

Net loss in Q4 2020 was $2.3 million, as compared to a net loss of $39.5 million in Q4 2019.  The favorable improvement in net loss was primarily the result of the non-recurrence of one-time impairment charges in the prior-year quarter, as well as improved revenue growth and efficiency of operations.

On January 7, 2021, the Company announced that it closed on its previously disclosed purchase of four cannabis licenses in Nevada. These licenses allow for the cultivation and production of cannabis products for both medical and adult-use purposes.

In March 2021, the Company completed and received regulatory approval of its 110,000 sq. ft. cultivation facility in Massey, Maryland, and opened its first retail dispensary in Maryland in the City of Frederick which brought its total number of operational dispensaries to 16.

On March 25, 2021, the Company expects to close on the first tranche of the previously announced senior secured, delayed draw term loan with Chicago Atlantic Group, an affiliate of Green Ivy Capital, and a group of lenders. The first tranche of $23.5 million, net of fees and closing costs, will be utilized to support the Company’s ongoing growth initiatives and working capital requirements.

The Company recently became a U.S. reporting company and registrant with the U.S. Securities and Exchange Commission. Vireo now presents its financial statements in accordance with generally accepted accounting principles in the United States (“GAAP”), rather than International Financial Reporting Standards (“IFRS”) as issued by the International Accounting Standards Board. The Company incurred one-time expenses and professional fees related to this transition of approximately $0.5 million during the fourth quarter.

As of December 31, 2020, total current assets were $47.0 million, including cash on hand of $25.5 million, excluding the expected proceeds of the first tranche of the previously disclosed credit facility. Total current liabilities were $19.9 million, with $1.1 million in debt due within 12 months.

Given near-term uncertainties related to the timing and outcome of certain regulatory developments in several of its markets, the Company has not provided quantitative commentary regarding its revenue or profitability outlook for 2021. However, Vireo anticipates growth investments made in fiscal year 2020 and continued execution of its core market strategy will yield organic revenue growth for the foreseeable future. Stronger revenue growth, coupled with expectations for reduced SG&A expenses as a percentage of sales, should substantially reduce cash outflows from existing operations throughout 2021. Recent efforts to scale production and expand the Company’s retail dispensary footprint could also help drive improved financial performance through fiscal year 2022.

There is potential for several favorable regulatory developments across Vireo’s state-based operating footprint in the near-term. Following the recent enactment of the adult-use program in Arizona, Vireo’s markets in Maryland, New Mexico, and New York could all potentially enact adult-use legislation this year, and Minnesota could begin to allow the sale of raw cannabis flower within its medical program. Each of these outcomes could serve as a significant revenue growth catalyst for Vireo’s business.

The Company expects to open two additional retail dispensaries in New Mexico during the second quarter of 2021, and continue its ongoing initiative to rebrand its retail stores in New York to its Green Goods™ store concept.

Upon registration, each participant will be provided with call details and a registrant ID for Vireo’s conference ID number 7871948. A live audio webcast of this event will also be available in the Events & Presentations section of the Company’s Investor Relations website at https://investors.vireohealth.com and will be archived for one year. 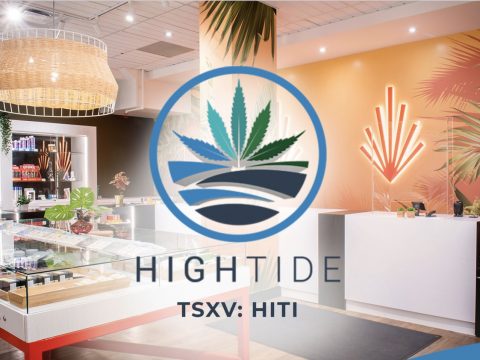 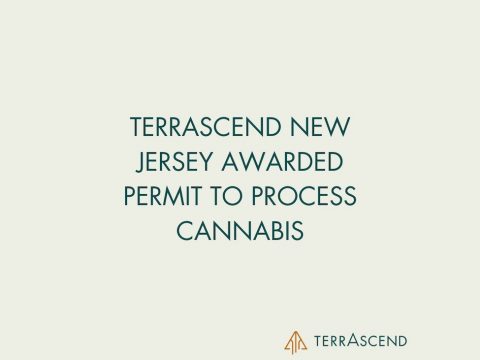