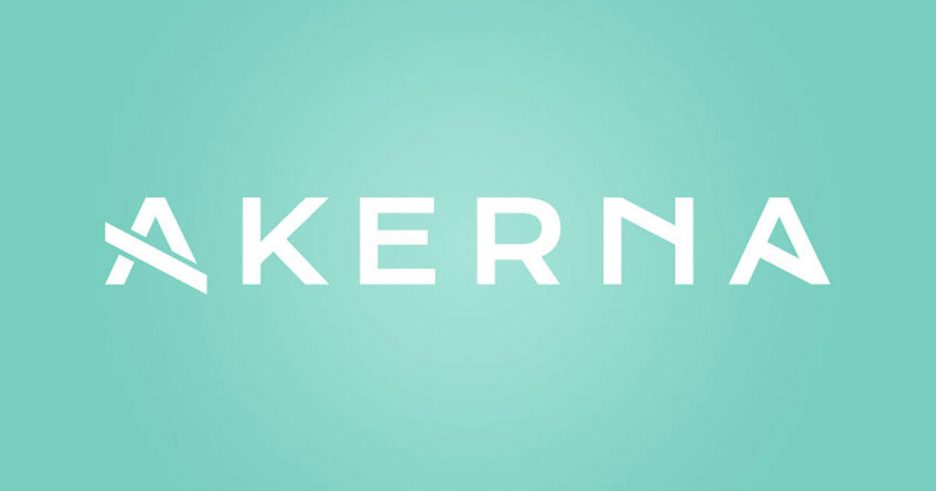 The closing of the offering is expected to occur on or about October 4, 2022, subject to the satisfaction of customary closing conditions. Additional information regarding the securities described above and the terms of the offering are included in a Current Report on Form 8-K to be filed with the United States Securities and Exchange Commission (“SEC”).

A.G.P./Alliance Global Partners is acting as the exclusive financial advisor in connection with the offering.

The Series A and Series B preferred stock and shares of common stock into which these preferred shares are convertible are being issued in reliance upon the exemption from the securities registration afforded by Section 4(a)(2) of the Securities Act of 1933, as amended (the “1933 Act”) and/or Rule 506 of Regulation D as promulgated by SEC under the 1933 Act. 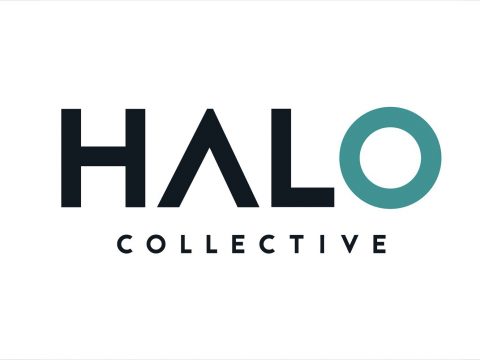 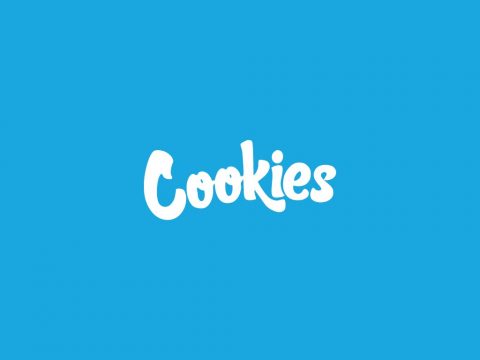 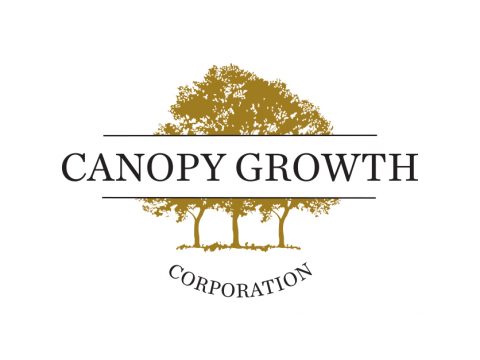