Joe Bayern, Chief Executive Officer of Curaleaf stated, “Curaleaf delivered record first quarter 2021 financial results with total revenue exceeding the high-end of our guidance range as we extended our U.S. leadership, all while creating a new foundation for future international growth opportunities. The stronger than expected first quarter performance drove record adjusted EBITDA as well as approximately 640 basis points of improvement in gross margin year-over-year. These impressive results reflect the leverage of the strategic investments we have made across the organization in cultivation, product innovation as well as expanding our branded retail and wholesale distribution channels. Curaleaf launched a range of innovative new products to our retail and wholesale channels during the quarter, including our new Select Squeeze THC-infused beverage enhancer which marked our most successful product launch ever and represented one of the cannabis industry’s widest national product launches to date. With our revenue projected to increase to $305 million to $315 million in the second quarter, we also expect to generate significant improvements in terms of achieving positive net income and positive operating cash flows in the back half of 2021.”

Boris Jordan, Executive Chairman of Curaleaf commented, “With the acceleration of cannabis liberalization momentum at the state and federal levels, Curaleaf’s prospects for growth in the United States have never been stronger. The recent approvals of adult-use cannabis in New Jerseyand New York, which are states where Curaleaf has a leading market share, will unlock vast new markets, worth an estimated $2.1 billion and $5 billion in sales respectively. We raised approximately $300 million in new capital during the first quarter to help support our ability to scale for new adult-use markets while also allowing us to be opportunistic for highly attractive assets that further strengthen our position as the global cannabis market leader.”

Retail revenue increased by 231% to $188 million during the first quarter of 2021, compared to $57 million in the first quarter of 2020, representing 72% of total revenue. Growth in retail revenue was primarily due to strong organic growth across Curaleaf’s footprint, the opening of six new stores across Florida, Maine, and Pennsylvania, and the rapid acceleration of revenue growth in Arizona after the introduction of adult-use sales in January of 2021.

Wholesale revenue increased 254% to $72 million during the first quarter of 2021, compared to $20 million in the first quarter of 2020, representing 28% of total revenue. Growth in wholesale revenue was due primarily to the continued national expansion of the Select brand in both the Central and Northeastern markets including Massachusetts, New York, New Jersey, Maryland, Illinois, and Pennsylvania, and the successful launch of new products such as Select Squeeze, Select Essentials, and Select Fresh. It also resulted from strength of the Select brand in core Western markets including Arizona, California, and Oregon.

Gross profit on cannabis sales was $128 million for the first quarter of 2021, compared to $33 million in the first quarter of 2020. Gross profit margin reached 49%, equivalent to a year-over-year increase of 636 basis points. The increase was primarily due to an expansion in operating capacity as well as improved efficiency in the Company’s cultivation and processing facilities.

For the first quarter of 2021, net loss attributable to Curaleaf Holdings, Inc. was $17 million, compared to a net loss of $15 million in the first quarter of 2020. The net result was primarily impacted by an income tax provision of $31 million due to increased gross profit in certain of the Company’s subsidiaries that are subject to the restrictions of Section 280E of the Internal Revenue Code and, to a lesser degree, by an increase in the interest expense related to lease liabilities due to the expanded number of retail sites. Net loss for the quarter included approximately $6 million in one-time charges which mostly include expenses associated with the equity offering and debt raise. These effects were partially compensated by a significant increase in Income from Operations.

As of March 31, 2021, the Company had $315 million of cash and $340 million of outstanding debt net of unamortized debt discounts.

In this press release Curaleaf refers to certain non-IFRS financial measures such as “Gross Profit on Cannabis Sales” and “Adjusted EBITDA”. These measures do not have any standardized meaning prescribed by IFRS and may not be comparable to similar measures presented by other issuers. The Company defines “Gross Profit on Cannabis Sales” as retail and wholesale revenues less cost of goods sold. “Adjusted EBITDA” is defined by Curaleaf as earnings before interest, taxes, depreciation and amortization less share-based compensation expense and one-time charges related to business development, acquisition, financing and reorganization costs. Curaleaf considers these measures to be an important indicator of the financial strength and performance of our business. We believe the adjusted results presented provide relevant and useful information for investors because they clarify our actual operating performance, make it easier to compare our results with those of other companies and allow investors to review performance in the same way as our management. Since these measures are not calculated in accordance with IFRS, they should not be considered in isolation of, or as a substitute for, our reported results as indicators of our performance, and they may not be comparable to similarly named measures from other companies. The following tables provide a reconciliation of each of the non-IFRS measures to its closest IFRS measure. 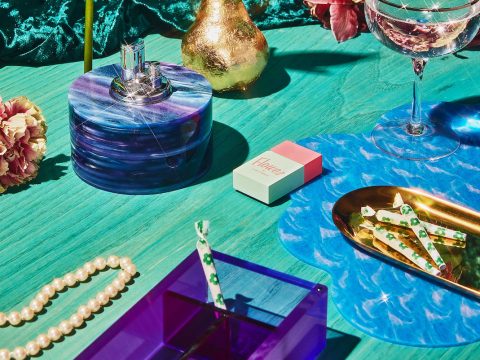 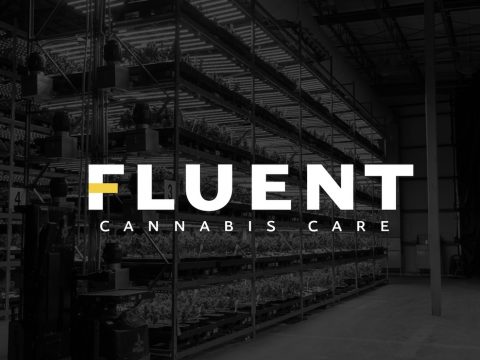 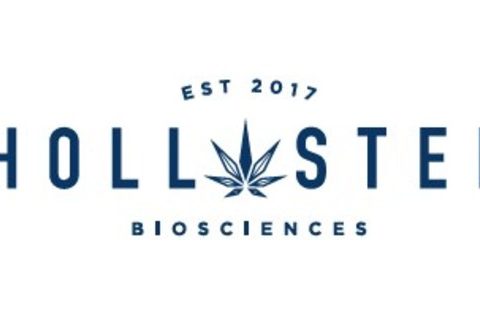