Highlights for the quarter ended December 31, 2020:

See definition and reconciliation of non-GAAP measures elsewhere in this release.

“This was a solid quarter to top off a milestone year for the Green Thumb team. In the fourth quarter, we delivered substantial revenue growth, expanded gross margins, recorded our fourth consecutive quarter of improved operating leverage and achieved positive GAAP net income and EPS for the second quarter in a row. The entire Green Thumb team should be proud of these full year 2020 numbers: $557 million of revenue, $180 million of Adjusted EBITDA, $15 million of GAAP net income, 7 cents a share of GAAP EPS and over $95 million in cash flow from operations,” said Green Thumb Chairman, Founder and Chief Executive Officer Ben Kovler.

Kovler continued, “To start off 2021, we completed our U.S. initial public offering and first sale of SEC-registered shares directly to U.S. investors. We view the institutional support as a vote of confidence in our proven operating model and a leading indicator of what’s to come for the industry. The capital markets are waking up to the great American cannabis growth story and the ‘Green Wave’ is picking up steam.

“November 2020 also validated that Americans across the country from all walks of life want expanded access to cannabis. The new administration has indicated strong support for advancing comprehensive cannabis reform that will focus on social equity and recognize the wellness benefits of cannabis. The Green Thumb team is more energized than ever to provide consumers with more choices for well-being, create more jobs and opportunity for communities, and continue our advocacy for social equity.

“Green Thumb is well-positioned. Our balance sheet is strong, our brands are connecting with consumers and our capital projects are on track. At the same time, we will maintain our focus on diligent execution and high-value capital expenditure allocation that will create sustainable value for all our stakeholders. The real fun is just beginning.”

Investing in Community and Team Well-Being

Total revenue for the fourth quarter 2020 was $177.2 million, up 12.8% sequentially and up 133.8% from $75.8 million for the fourth quarter 2019. For the full year 2020, total revenue was $556.6 million, up 157.2% from the prior year. Revenue growth was primarily driven by increased scale in the Company’s Consumer Packaged Goods and Retail businesses, especially in Illinois and Pennsylvania. Key year-over-year performance drivers were the expanded distribution of Green Thumb’s branded products, 11 new store openings and increased traffic in the Company’s 51 open and operating retail stores.

In the fourth quarter of 2020, Green Thumb generated revenue from all 12 of its markets: California, Colorado, Connecticut, Florida, Illinois, Maryland, Massachusetts, Nevada, New Jersey, New York, Ohio and Pennsylvania. The Company continued to invest in the expansion of its cultivation and manufacturing capabilities in Illinois, Maryland, Massachusetts, New Jersey, Ohio and Pennsylvania.

Total other income was $3.5 million for the fourth quarter 2020, primarily reflecting favorable fair value adjustments on the Company’s equity investments net of interest and warrant expense associated with the Company’s senior secured notes. Total other expense for the full year was $3.2 million.

In October, Green Thumb amended its previously announced sale and leaseback transaction with IIP for its Toledo, Ohio manufacturing facility, securing an additional $25.0 million to fund the construction of a cultivation facility on the property for total investment value of $32.2 million.

In February 2021, subsequent to the quarter end, the Company raised approximately $156.0 million through direct public sales of approximately 4.7 million shares in the Company’s U.S. IPO. The U.S. shares are registered with the SEC. The offering was made pursuant to the Form S-1 Registration Statement, declared effective by the SEC on February 8, 2021, and completed on a “self-underwritten, best efforts” basis.

EBITDA: Earnings before interest, taxes, other income or expense and depreciation and amortization.

Green Thumb will host a conference call on Wednesday, March 17, 2020 at 5:00 pm ET to discuss its fourth-quarter and full-year 2020 financial results for the year ended December 31, 2020. The conference call may be accessed by dialing 877-273-8145 (Toll-Free) or 647-689-5400 (International) with conference ID: 8054618. A live audio webcast of the call will also be available on the Investor Relations section of Green Thumb’s website at https://investors.gtigrows.com and will be archived for replay. 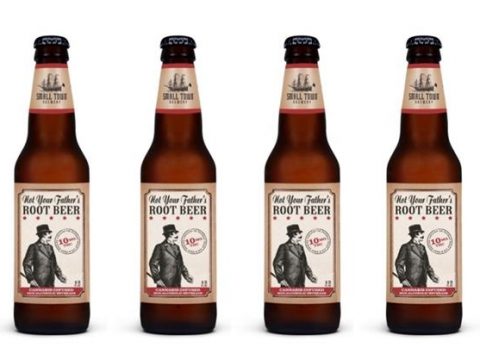 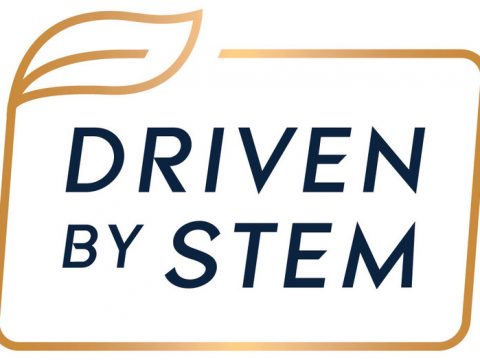