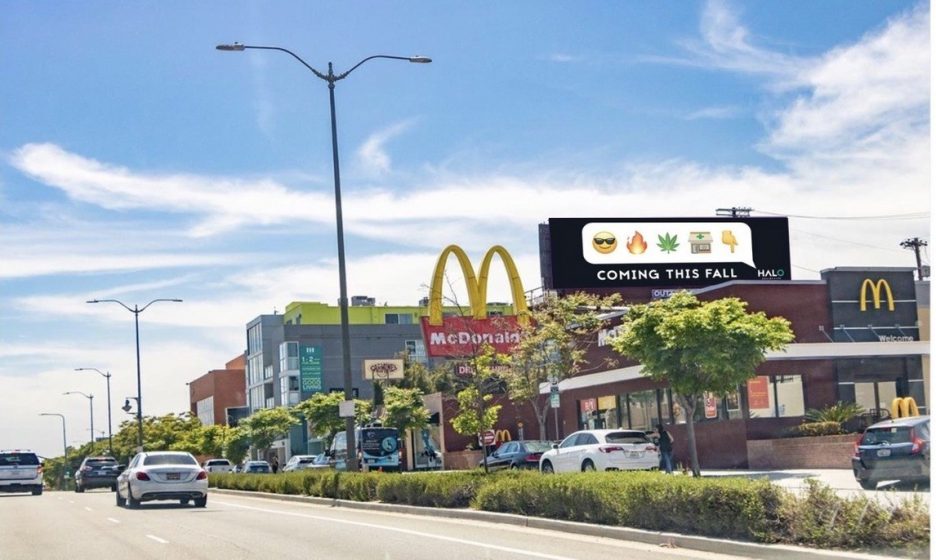 Halo Collective Inc. (“Halo” or the “Company”) (NEO: HALO) (OTCQX: HCANF) (Germany: A9KN) today announced that it has begun construction of a new retail dispensary in Westwood, Los Angeles (the “Westwood Dispensary”), after receiving all necessary local building permits. Scheduled to open in the fourth quarter of 2021, the Westwood Dispensary will be the Company’s first of three planned dispensaries for Southern California and a key first step towards achieving the stated goal of opening ten dispensaries by the end of 2022.

The Westwood Dispensary is strategically located on Santa Monica Blvd within a mile of the University of Los Angeles California (“UCLA”) campus and blocks away from Century City.  There is daily traffic of over 161,000 vehicles within three blocks, primarily on Santa Monica Blvd. and Westwood Blvd. This prime location features ample parking on the street front and an adjacent parking lot. Westwood is a central regional district for shopping, dining, movie theaters, and other entertainment, and Century City is one of the most prominent employment centers in the Los Angeles metropolitan area, boasting a workforce of approximately 244,000. In addition, the Westwood Dispensary is within a mile from the boutiques on Rodeo Drive in Beverly Hills, well-positioned to attract tourist traffic.  The address of the Westwooddispensary site is 10461 Santa Monica Blvd.

The Westwood Dispensary represents a critical step in the vertical integration for Halo in its “Seed to Sale” strategy in California. Upon opening, Halo expects to commence direct-to-consumer retail sales of its own branded and white-labeled cannabis products, as well as a curated selection of coveted brands and products available in the Californiamarket.

“Halo is committed to entering the large and growing Southern California retail market and is proud that our first operating dispensary will be the closest dispensary to Century City and the tourist sections of Beverly Hills,” said Kiran Sidhu, CEO and Co-Founder of Halo Collective. “We are simultaneously developing two other locations in Hollywood and North Hollywood, that are both ideally situated, which we expect to open later this year or early next. With these three stores, we are building a key element of our vertically integrated seed to sale model, which we expect to drive strong returns for Halo shareholders.”