HEXO Corp (“HEXO” or the “Company”) (TSX: HEXO; NASDAQ: HEXO) is pleased to announce that at its meeting of shareholders held earlier today (the “Meeting”), holders (“Shareholders”) of common shares of HEXO (“Common Shares”) showed their overwhelming support of the previously announced acquisition of all of the outstanding shares of the entities that carry on the business of Redecan, Canada’s largest privately-owned licensed producer (the “Transaction”) in exchange for $400 million to be paid in cash in addition to the issuance of 69,721,116 Common Shares (the “Consideration Shares”), subject to certain customary adjustments. A total of 28,969,378 Common Shares (approximately 19% of the issued and outstanding Common Shares) were represented at the Meeting in person by virtual attendance or by proxy. 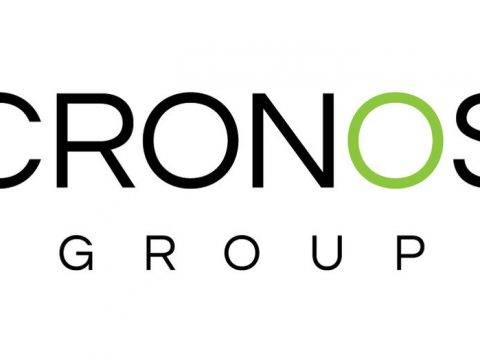 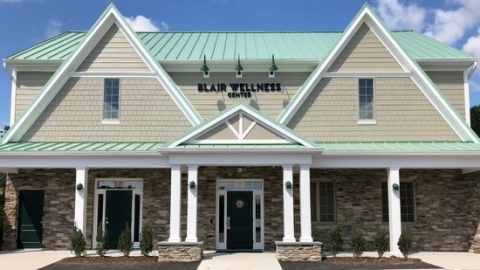