Transaction positions IM Cannabis as one of the largest retailers of medical cannabis in Israel; Retail segment combined annualized revenue of approximately $44 million

IM Cannabis Corp. (the “Company” or “IM Cannabis“) (CSE:IMCC), (NASDAQ:IMCC), a leading medical and adult-use recreational cannabis company with operations in Israel, Canada, and Germany today announced that IMC Holdings Ltd. (“IMC Holdings“), a wholly-owned Israeli subsidiary of the Company, will acquire 51.3% of the outstanding ordinary shares of Oranim Plus Pharm Ltd., an Israeli company holding 99.5% of the rights in Oranim Pharm Partnership (“Oranim“), resulting in IMC Holdings holding 51% of the rights in Oranim (the “Acquisition“). Oranim is one of the largest pharmacies selling medical cannabis in Israel and the largest pharmacy selling medical cannabis in the Jerusalem area.

Oranim, centrally located in Jerusalem, is a well-established brand with a fourteen year track record of successfully serving the needs of medical cannabis patients in the area. For the twelve months ending October 31, 2021, Oranim generated revenues of approximately $16.5 million, with a gross margin1 from Cannabis activity of approximately 25% and positive EBITDA[1]. Oranim holds a pharmacy license from the Israeli Medical Cannabis Unit (“IMCU“) to sell medical cannabis to patients.

With the signing of the definitive agreement of the Oranim acquisition, IM Cannabis has signed four definitive agreements with cannabis pharamcies in Israel with a combined run rate revenue of approximately $44 million. These transactions not only position the Company as one of the largest cannabis retailers in Israel, they also form a critical foundation of IM Cannabis’ vertically integrated multi-country strategy. With the recent import permit granted by the Ministry of Health and the upcoming launch of WAGNERS premium brand, indoor-grown dried flower from the Company’s Canadian grow facilities, IM Cannabis’ global seed-to-sale platform will continue to extend its reach while maximizing revenue and margins.

Commenting on the transaction, Oren Shuster, Chief Executive Officer of IM Cannabis stated, “As one of the largest medical cannabis pharmacies in Israel, the acquisition of Oranim positions IM Cannabis as one of the largest distributors of medical cannabis in the country and provides IM Cannabis with a strategic entry point into its largest city and most populated area. Consistent with our stated strategy of vertical integration, this transaction increases our distribution reach in Israel, provides margin enhancing opportunities, and gives medical cannabis patients access to high quality, premium cannabis. With rapid growth in the Israeli medical cannabis market and in anticipation of potential legislative reform, the addition of Oranim and their dedicated employees will be a positive contribution to IM Cannabis.”

Closing is conditional upon receipt of all requisite approvals, including from the IMCU. It is expected that Closing will occur in the second quarter of 2022. 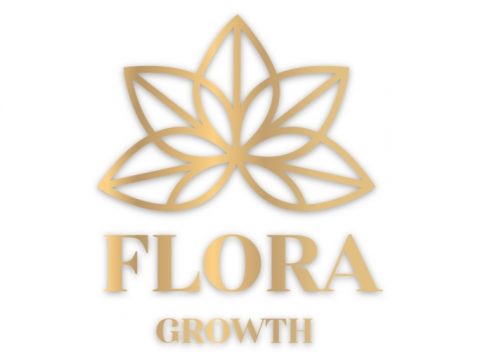