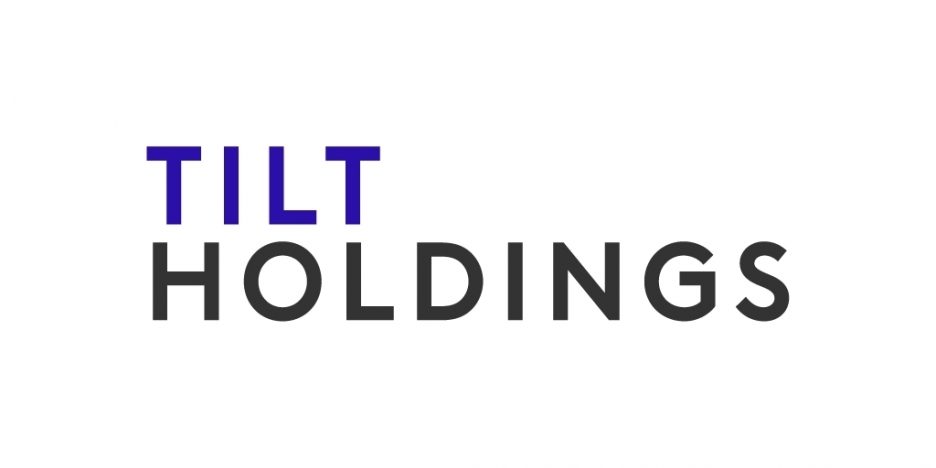 This wholly tribal-owned cannabis operation is the result of a unique partnership between TILT and the Shinnecock Nation and is the culmination of six years of lobbying, outreach, development, and planning. Through a joint venture with the Shinnecock Nation’s cannabis economic development firm Conor Green, TILT is financing, building, and providing management services to support Little Beach Harvest becoming a reality with two major components of the vertical operation kicking off this year: the dispensary and cultivation facility. The dispensary is expected to be completed by early Q1 2023. Construction on the cannabis cultivation facility will begin by year end, and there are plans for a future wellness and consumption lounge. The Shinnecock Cannabis Regulatory Division will regulate all operations for each component according to the Shinnecock Nation’s tribal cannabis laws.

“It’s incredible to think that we gathered here almost a year ago to announce our partnership. Now, we return to the Shinnecock Nation’s sovereign land to kick off construction, which is truly a substantial milestone in our journey to create social equity for the Shinnecock Nation,” stated Dana Arvidson, TILT’s COO. “Now, we move forward together in building out not only the physical structure of Little Beach Harvest, but our plan in bringing forward plant medicine as an economic engine for the Shinnecock.”

Designed by T-Arch Studios (renderings available upon request), Little Beach Harvest will feature 5,000 square-feet of dispensary space and also offer drive-through service along the main Southampton roadway, creating a unique engagement point between the First People and the Hamptons community. The dispensary and future wellness lounge will become a destination in itself, as they are just minutes from Southampton’s business district. Current design plans for Little Beach Harvest showcase an organic aesthetic reflective of the Shinnecock Nation’s connection to the area with natural stone and light wood elements for both the interior and exterior of the dispensary. The Shinnecock Nation Environmental Department, Natural Resources Department and Cultural Enrichment Department worked closely with Little Beach Harvest to ensure that proper tribal protocols were followed before clearing the lands. Real estate advisory company J2H Partners, which has amassed decades of experience in all facets of commercial project consulting, will manage the build by award-winning Rycon Construction, Inc.

“Anything we envision as a Shinnecock People has to always be for the next seven generations and beyond,” said Chenae Bullock, enrolled member of the Shinnecock Nation and Managing Director of Little Beach Harvest. “The Little Beach Harvest dispensary will be a place where we can share with the world our culture, honor this sacred plant, increase awareness and provide resources for the Shinnecock Nation. People who come to our traditional lands to shop in our dispensary will contribute to our economic sustainability. For thousands of years, the people of the Shinnecock Nation have contributed to environmental sustainability, and we are now in times that we can develop economic sustainability through the cannabis industry to continue our stewardship to the earth.”

0 338
Green Thumb Industries Announces Appointment of Dorri C. McWhorter to Board of Directors 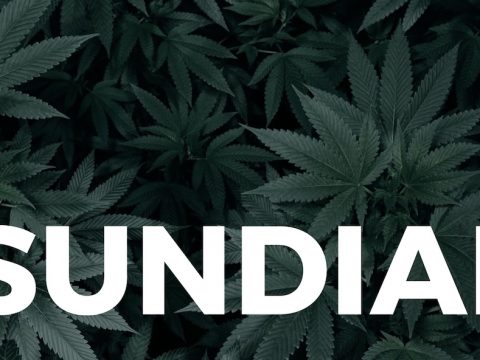 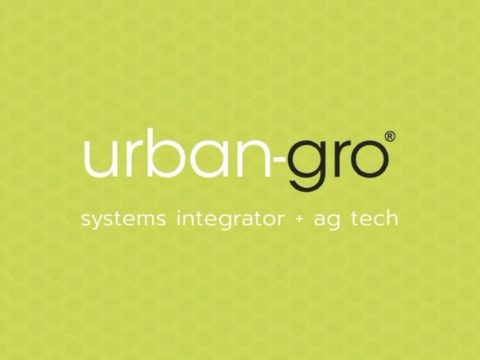