Trulieve Cannabis Corp. (CSE: TRUL) (OTCQX: TCNNF) (“Trulieve” or “the Company”), a leading and top-performing cannabis company in the U.S., today announced that it has closed a second tranche of its previously announced private placement of 8% Senior Secured Notes due 2026 (the “Notes”) for aggregate gross proceeds of US$75.0 million (the “Offering”). Together with the first offering of Notes, which closed on October 6, 2021, Trulieve has issued Notes totaling aggregate gross proceeds of US$425.0 million.

The Notes have the same terms as those issued on October 6, 2021. The press release from the closing of the October 2021 offering can be found here.

Canaccord Genuity Corp. (the “Agent”) acted as sole agent and sole bookrunner in connection with the Offering. The Offering was conducted on a “best-efforts”, private placement basis pursuant to the terms of an agency agreement between the Company and the Agent. The Company has made the required filings to list the Notes on the Canadian Securities Exchange (the “CSE”) following the expiry of the four-month Canadian statutory hold period.

The Company intends to use the net proceeds of the Offering for capital expenditures and other general corporate purposes.

The offering and sale of the Notes have not been and will not be registered under the Securities ‎Act of 1933, as amended (the “Securities Act”), or the laws of any other jurisdiction. This news release ‎shall not constitute an offer to sell or the solicitation of an offer to buy, nor shall there be any sale ‎of the Notes in any state or jurisdiction in which such offer, solicitation or sale would be unlawful. 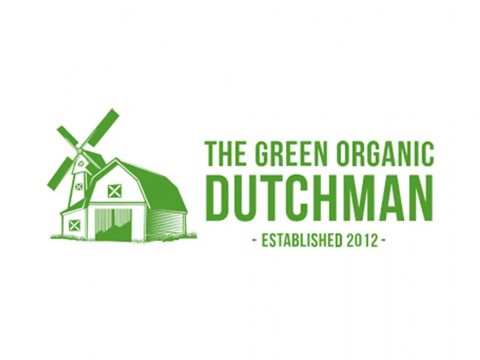 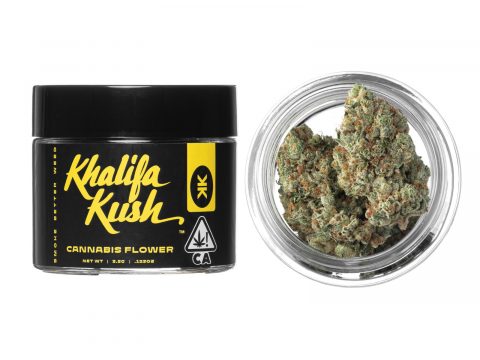