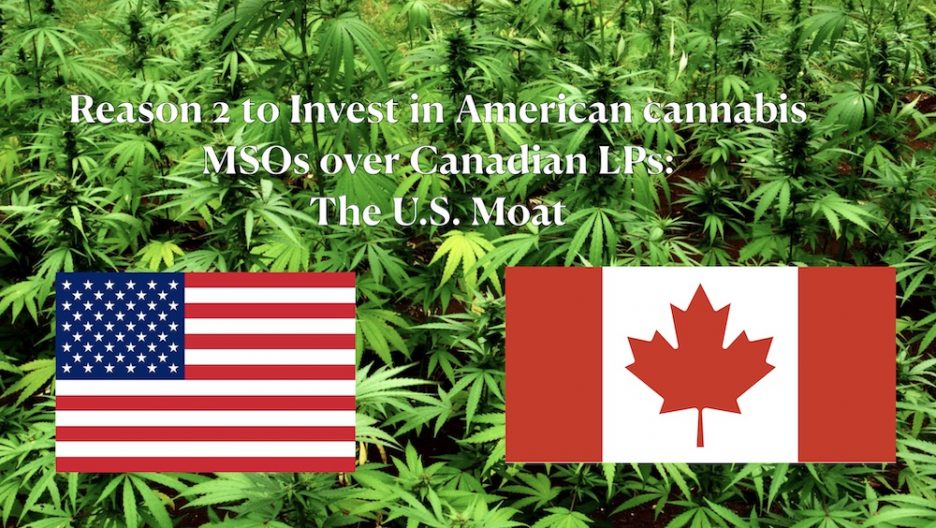 This article is the second in a 10 part series on why you should invest in American Multi-State Operators (MSOs) instead of Canadian Licensed Producers (LPs). Catch up by reading part 1 here.

Oxford defines a moat as a deep, wide ditch surrounding a castle, fort, or town, typically filled with water and intended as a defense against attack. For this article, the castle is the $100 billion U.S. cannabis market (legal and illegal) and the moat is the advantage the MSO’s will have by the time the Canadian companies are granted access.

There is a popular misconception in the cannabis investing world; that Canadian LPs will benefit more than U.S. MSOs when America passes pro-cannabis legislation or fully legalizes recreational cannabis use. The extreme rise in LP stock prices is evidence of this. Canadian LP investors seem to ignore the obvious fact that by the time Canadian companies are allowed to the U.S. cannabis market, the U.S. players will have a significant moat.

All the best properties will already be owned by the MSOs

In the game of Monopoly, your first goal is to buy up the premium locations like Boardwalk and Park Place. In the game of cannabis monopoly, most of the best locations are taken and what’s left is quickly disappearing as U.S. merger and acquisition (M&A) announcements occur weekly. Most recently, Cresco Labs purchased Bluma Wellness and AYR Strategies purchased Liberty Health in Florida. After several major acquisitions, Columbia Care also purchased a dispensary in San Diego. MSOs like Trulieve have taken 50+% market share with an aggressive, organic build-out in Florida. CuraLeaf have some of the best properties in every legalized U.S. state. What is going to be left when the Canadian companies are allowed entry later this year?

What cannabis properties remain will be pricey

Canadian LPs will be priced out of the U.S market as stock prices continue to surge. Market capitalizations of the best, larger U.S. cannabis companies have at a minimum tripled in value from their 2020 March bottoms (For example, Trulieve’s share price bottomed at $6 and now trades at above $43 and Cresco traded near $2 and now above $13 putting their valuations above most Canadian LPs). Companies like Curaleaf, Cresco, Trulieve, Green Thumb, Columbia Care, and AYR Strategies will be too large to buy outright and the smaller cannabis companies will continue to double and triple in value as cannabis stock prices continue to rise at a furious pace in 2021. With the exception of Canopy Growth and Cronos, none of the Canadian LPs have significant cash on their balance sheets. All of the best properties will be gobbled up by the MSOs and what is left will be lesser properties in which the LPs will have to pay a significant premium.

American state and local governments are complex and difficult to deal with. Canada has 10 provinces and in America we have 50 states. American host city agreements are notoriously painful and they will favor U.S. companies over foreign players. Additionally, if you have followed U.S. politics in the past few years, you know there is a push for social justice in the cannabis industry – pushing for black ownership through legislation. When there are dozens of applicants for one or two licenses, do you honestly believe in America’s political environment Canadians will be at an advantage? No way.

SAFE Banking and MORE Act will unleash the U.S. Beast

Canadian cannabis stock share prices have gone through the roof based on the U.S. House of Representatives passing bills that will deregulate the U.S. cannabis market. These bills will significantly benefit U.S companies, not Canadian.

Currently, U.S cannabis companies must pay significantly higher loan rates to banks (12-15% are common), are forced to list on Canadian over-the-counter stock exchanges, and are taxed over 50% – yet they are still financially outperforming their Canadian counterparts at every level. What do you think will happen when the U.S. companies finally enjoy the benefits the Canadian companies have enjoyed for over 2 years? Once U.S cannabis companies are taxed at a normal rate, they will immediately boost their cashflow, in some cases double it overnight. When loan rates are cut in half, they will be able to double what they borrow from banks. Uplisting to major U.S. stock exchanges will allow for significant liquidity as institutional investors are finally allowed to buy shares of U.S. companies. Robinhood investors will pile out of LPs and into MSOs.

In my view, the moat that U.S companies have now and will have once the U.S. cannabis market is deregulated and eventually legalized is significant. There won’t be many premium properties available for Canadian LPs to purchase and what is left will be sold at a significant premium. 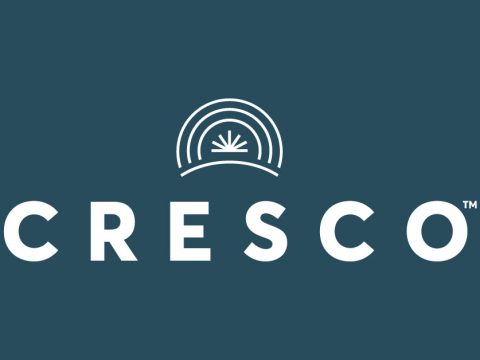 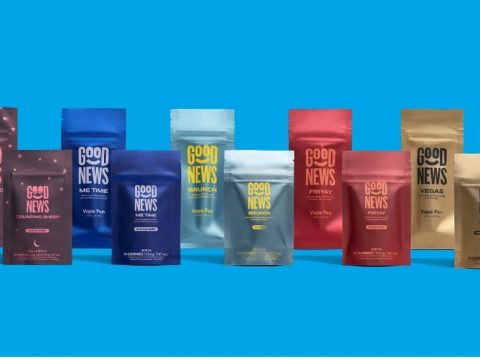 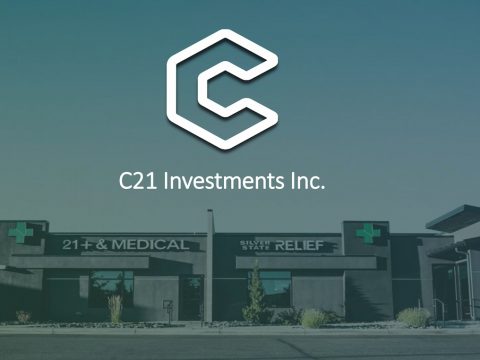 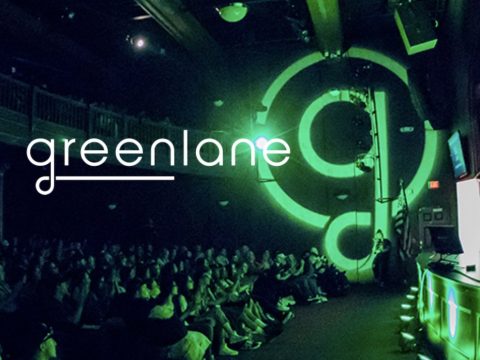